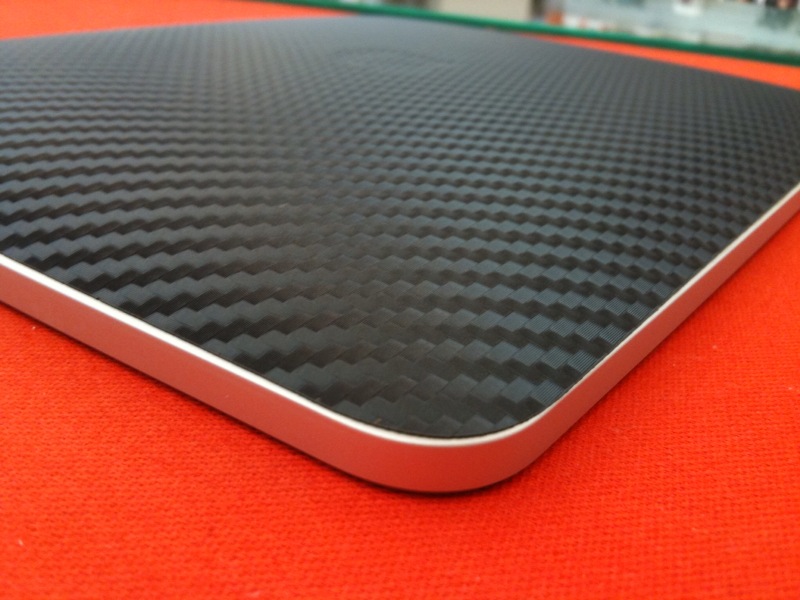 Just bought a new MacBook Air, Pro or iPad 2? get ready to seethe with jealousy; Apple has added a new recruit to its ranks – an engineer who specialises in carbon fibre. The new hiring has sparked a multitude of rumours, chief among which is that the company’s entire range will soon scrap anodised aluminium for the tough composite material.

Kevin Kenney, who has come on board as Senior composites engineer, is well versed with the material in question having built several bikes form the stuff in the past. He was also involved in a 2009 Apple patent for a carbon fibre iPad.

So what benefit would carbon fibre bring? Apple’s current material du jour, anodised aluminium, is hardy enough to take the odd bit of rough and tumble, but carbon fibre would be more so. The composite material is used in F1 cars and aircraft due to its incredible strength and low weight. An iPad made from the stuff, for instance, would be more scratch and dent resistant and a good deal lighter.

Is carbon fibre the way to go? Let us know on the Gadget Helpline Twitter feed.