BlackBerry to shut down BBM Music on June 2nd 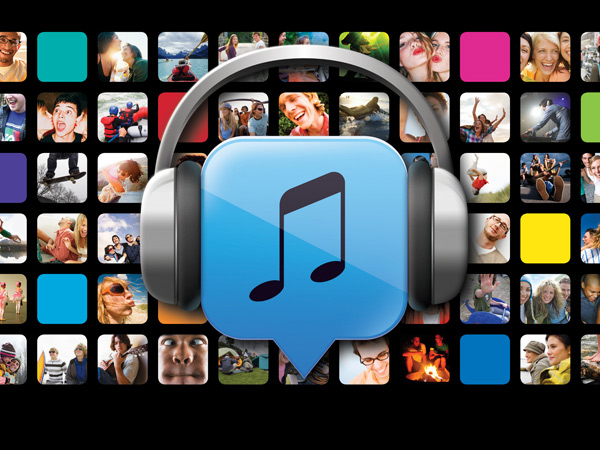 After less than two years, BlackBerry will be closing down the BBM Music service that brings tunes to subscribing BlackBerry users the world over. As of June 2nd, BBM Music will be no more.

BBM Music was introduced a little less than two years ago as a new way to revamp the ailing BlackBerry brand, which wanted to strengthen its popular BBM instant messaging platform. Users could download the app and enjoy a free 30 day trial before subscribing with monthly payments.

It differed from the likes of Spotify, Pandora and Rdio in that users picked up to 50 songs they liked from a catalogue of millions, then networked and connected with other BBM Music users in order to share their music. By adding a friend you would gain access to their 50 tracks, thus allowing each user to build a diverse music collection by socialising. Users could also reach out to ask if somebody had a song or album that they wanted and share it.

Either BBM Music didn’t take off or BlackBerry is killing it off as collateral damage whilst going through the transition to its new BlackBerry 10 operating system, and as a result those with older BlackBerry phones will need to look elsewhere for music streaming as of June 2nd.

BlackBerry advises that the last billing date for BBM Music subscribers will be in April, and suggests that after that they remove the app. To uninstall BBM Music, follow these steps;

Interestingly BlackBerry recommends that music lovers switch to Rdio, which doesn’t actually have a BlackBerry app. Spotify, on the other hand, does offer an app for BlackBerry devices, as does Deezer.