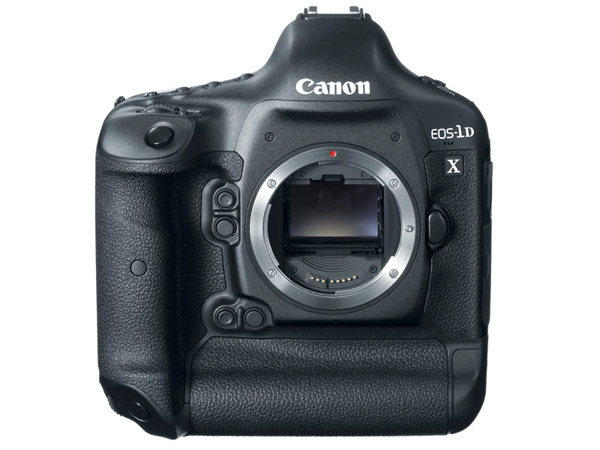 So, yesterday’s rumour did turn out to be true as Canon has just unveiled its latest DLSR – The EOS 1D X.

The new 1D X looks unsurprisingly the same as every other 1D series camera, obviously with the exception of the X next to the 1D on the front. However, although the outside looks the same, its what’s on the inside that really makes this camera different. 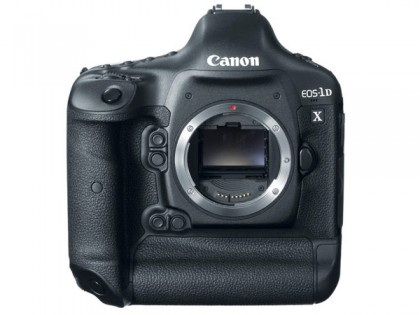 We told you yesterday about the rumoured specification of the camera, and to be honest, it wasn’t that far off. The EOS-1D X features a 18MP full frame sensor which uses oversized pixels in a bid to battle against unwanted noise, along with a Digic 5+ imaging processor which drives a 61-point high density reticular AF system. The DSLR also has an impressive ISO of up to 52,000 in addition to 252-zone metering system, 14 fps for Jpeg images and 12 fps when capturing RAW images. For users who will use the camera for remote shooting, it also has a built-in gigabit LAN connection as well.

If shooting video with the 1D X is more your thing, you’ll be able to capture video at Full HD 1080p quality in various frame rates including 24 (23.97), 25 or 30 fps, or 720p at 50 or 60 fps. You’ll also be pleased to know that Canon have also removed the 4GB clip limit, though individual clips are limited to 29:59, in order to avoid European tax rates affecting HD cameras that can capture single HD video clips longer than 30 minutes.