Complete List of Voice Commands for Kinect on Xbox One 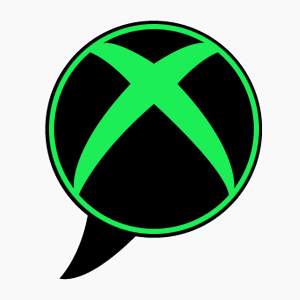 Microsoft has released a useful list of official commands for the Kinect on Xbox One which will cover all of the tasks you may wish to carry out with your brand new console, including turning it on, making a Skype call and recording an epic goal on FIFA 14!

We’ve had some fun playing around with Kinect already and we’ve been mighty impressed with the camera side of things, though we’ve found the voice control tricky to master. Whilst it recognises natural speech more more freely and is very comprehensive compared to the Xbox 360 version, it can take a bit of practice to get right.

So to save you from shouting random orders at your console and getting frustrated at it completely ignoring you (not something we’ve done, honest) here’s the commands it will respond to:

Note:
When using Bing, the search box must open before you say what you want to search for.

Note: Xbox Music must be active to use music commands.

If you’ve experienced an early issue with your Xbox One since release day these related Gadget Help articles may be of interest to you: