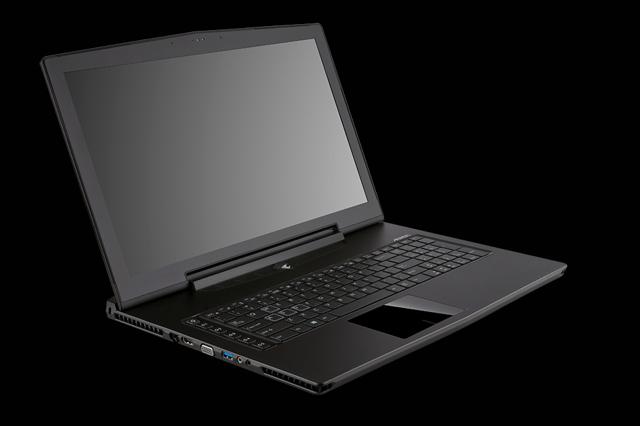 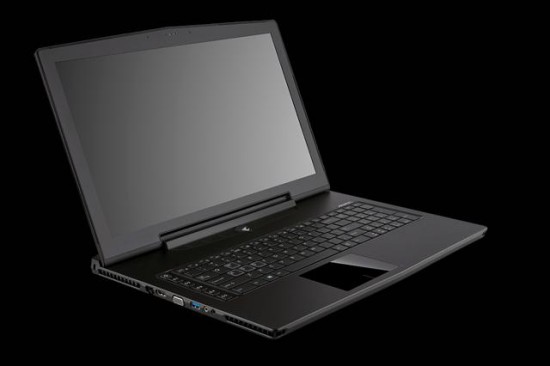 One of the most interesting laptops announced at CES 2014 was the Aorus X7, a new gaming laptop by Taiwanese motherboard specialists Gigabyte. This laptop is just over 20 millimetres thick, yet packs in two GTX 765M graphics cards in SLI. That should make for a potent gaming machine that remains one of the thinnest around.

The rest of the specifications are impressive too – there’s a quad-core Core i7 processor clocked at 2.4 GHz (turbo to 3.4 GHz), up to 32 GB of DDR3 RAM and dual mSATA solid state drives (plus an option to have an additional mechanical hard drive up to 1 TB for additional storage). The display is a 17.3-inch 1080p, which is a good resolution for games and films. The machine also includes impressive connectivity options, like a Killer LAN ethernet port (which is supposed to reduce ping and lag), 802.11ac wireless, five USB ports and three display outputs (one each of HDMI, VGA and mini Display Port). 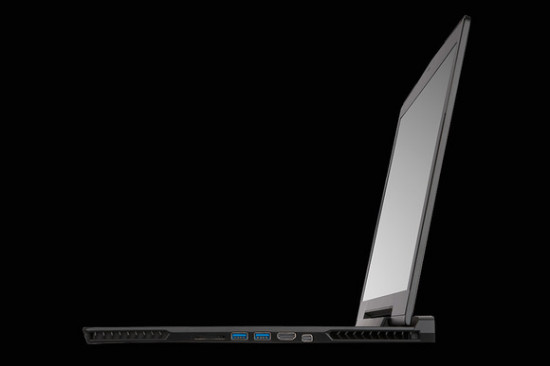 The X7 has a fairly brash design that wants to let everyone in the room know what a cool gaming laptop you’ve got. The biggest indicator is the oversized heat vents on the rear, although the five extra macro keys to the left of the keyboard are another obvious nod. While there’s an obvious gamer aesthetic, it doesn’t go too far – this isn’t an Alienware.

Gigabyte tried a similar thin-but-powerful design with their last gaming laptop, the P35K Ultrablade. I was impressed with the P35K when I reviewed it late last year, as it did deliver a good amount of performance despite being housed within a slim, professional-looking chassis. The big downside to the P35K was that it produced a lot of heat and noise while gaming, and battery life wasn’t brilliant either. If the Aorus X7 can solve these issues while packing on even more graphical power, this could be one of the most impressive gaming laptops ever.

The X7 is due to be released by March and it should cost around £1500.