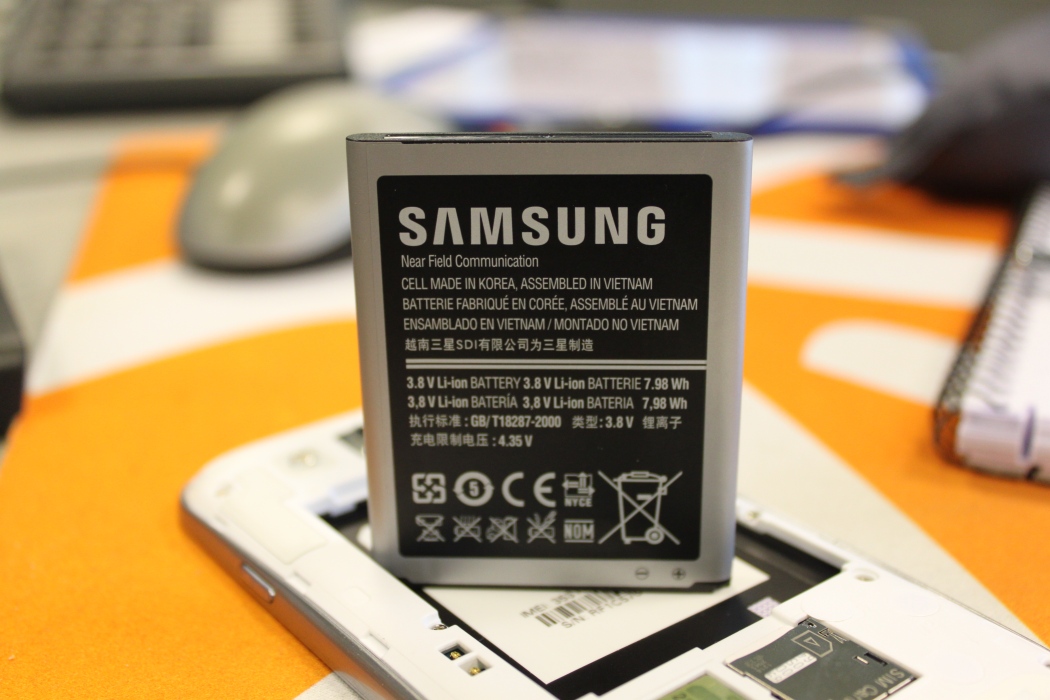 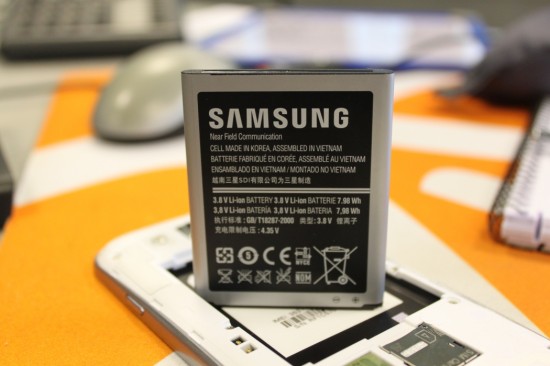 Is the battery life of your Samsung Galaxy SIII describable as ‘dire’ or ‘appalling’? We know the feeling, as our handset has recently been lasting less than 8 hours each day even with minimal usage.

Usually we would get upwards of 16 hours, tiding us through from taking it off charge in the morning until bedtime, but it seems something had gone wrong. We’ve noticed plenty of others are experiencing the same issue, and the root of the cause appears to be ‘GPSD’.

If you’re noticing that your battery life is poor, take a look at what’s using your battery up. Open Settings and tap Battery to see a rundown of what’s sapping your charge. At the top you should have Cell Standby and Screen, but some of you may notice something called GPSD topping the list with somewhere in the region of 50% used. This is what’s causing poor battery life, but we’ve found a fix for it.

GPSD is a piece of software that interfaces with the GPS receiver in the device to find your location, and when working properly you shouldn’t ever really see it appearing in the battery life usage.

With the Galaxy SIII, Samsung offers a remote location service for the phone to help users find their lost handset through a website, just as Apple does with Find My iPhone. Unfortunately it appears to be causing the GPS Daemon to continually search and update your phone’s position, thus running down the battery.  While it’s a useful feature, you’ll need to deactivate it for now to save your battery and hope that Samsung issues a fix for it soon. Here’s how to do it:

That should solve the issue for you, however the GPSD can be caused to run uncharacteristically by dodgy applications. If you’ve followed our steps and you’re still having issues, think back to the last 5 apps you installed, remove them and then re-download them one by one to single out the problematic one.

Let us know if our guide solved the issue for you or if you’re still having troubles.