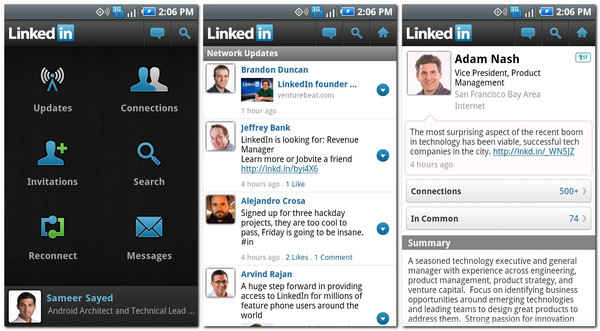 LinkedIn, the social networking site for professionals has finally launched an Android version. The app has been in beta for quite a while, however it has now officially exited the testing stage and is ready to go.

The stable version includes support for messages as well as Reconnect button which will make suggestions on people you may know based on your profile and current connections. 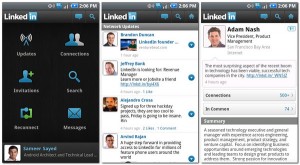 In the Android version, you get all the features you’d expect, allowing you to easily connect with fellow LinkedIn users from your smartphone while on the move.

Other features of the app include being able to post updates, view updates from your contacts, and also view profiles as well as add new contacts.

LinkedIn already has plans for the next Android release, which include features that the company say have been heavily requested during the beta testing phase.

If you’re a frequent user of LinkedIn and fancy giving the new Android app a go, you can head on over to the Android Market now where it can be downloaded for free.

Let us know your thought on the new app by leaving us your comments below, or tweet us @Gadget_Helpline