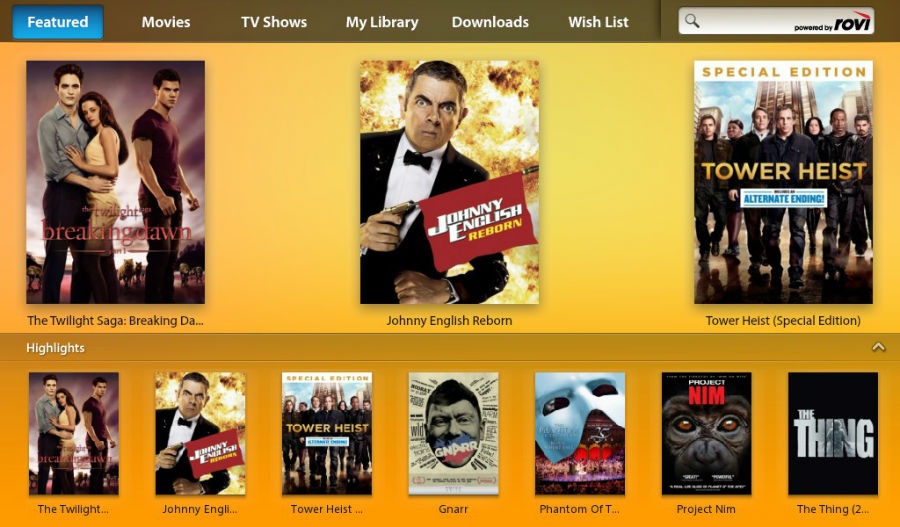 RIM has officially announced its BlackBerry Video Store feature at the Mobile World Congress in Barcelona and in an another attempt to revitalise the disappointing 7” PlayBook promises HD streaming movies and content in high-quality playback supported by information and guides through digital entertainment technology company Rovi. 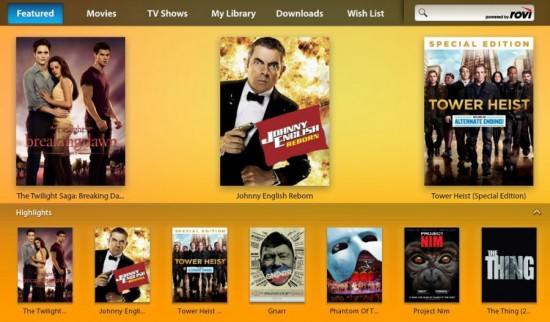 The BlackBerry Video Store was first mentioned late last year, and the streaming platform is scheduled to touch down on the recently launched Playbook 2.0 OS upgrade, firstly in the United States and later in the year in the United Kingdom. Tablet owners can preview titles using info provided by movie and entertainment know-it-all Rovi, which is the company behind the DivX player that some of us use (the one that constantly bugs us with update requests) and through an account can either choose to rent or purchase for keeps for $9.95 up to $19.95 depending on the age of the movie, the selected flick will them be streamed or downloaded to the device to be viewed in “Blu-Ray” style 1080p high definition – or boosted to an external home entertainment system courtesy of the PlayBook’s HDMI output.

Will it rival Netflix of LoveFilm? We don’t think so. But it’s still a nice addition and a saving grace for the PlayBook tablet with RIM hoping to turn its fortunes around in 2012.