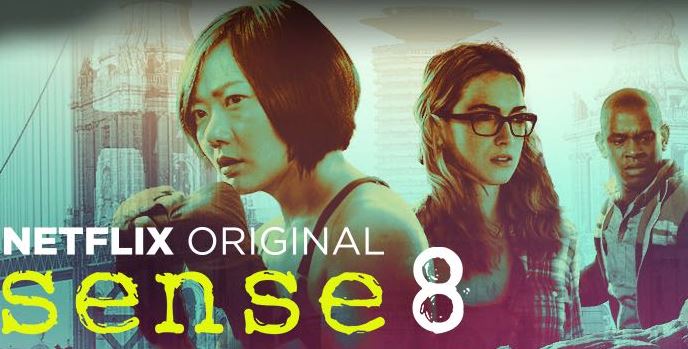 A Netflix spokesperson has commented on the idea that the streaming service might start airing third party advertisements before its TV shows and films. 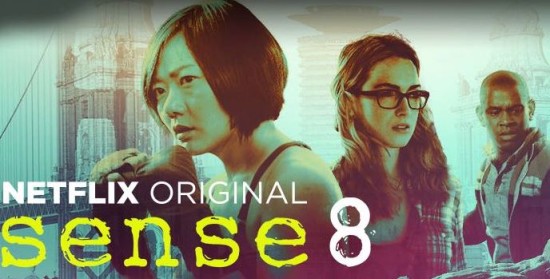 The rumour emerged in the past few days that Netflix is currently testing advertising ahead of exclusives such as House of Cards. Ads which are said to be unrelated to its programs and services.

This was noted by a number of users who of course then shared their disgust on social networking sites. Others who hadn’t even seen the apparent commercials also got involved, claiming they would boycott Netflix if ever an ad should ever appear.

This has prompted Netflix to issue a statement to several websites, all of which got the same memo, clarifying what some subscribers may have actually seen and misinterpreted as commercial ads:

“We are not planning to test or implement third-party advertising on the Netflix service. For some time, we’ve teased Netflix originals with short trailers after a member finishes watching a show. Some members in a limited test now are seeing teases before a show begins. We test hundreds of potential improvements to the service every year. Many never extend beyond that.”

So the truth is out there – Is Netflix testing ads? Kind of. Are they relevant to the service offered? Yes, absolutely.

Not all Netflix users will see these pre-roll snippets of other original programming that may be of interest, such as new sci-fi show Sense 8, as it’ll only be a small test group of subscribers that will be getting them at the moment. But as Netflix explains, it’s nothing to turn off about. However, after such a kerfuffle we think it’s unlikely a full roll out will be on the cards.