Home » Apps » “OK Google” to Be Introduced to Google Chromebook

“OK Google” to Be Introduced to Google Chromebook 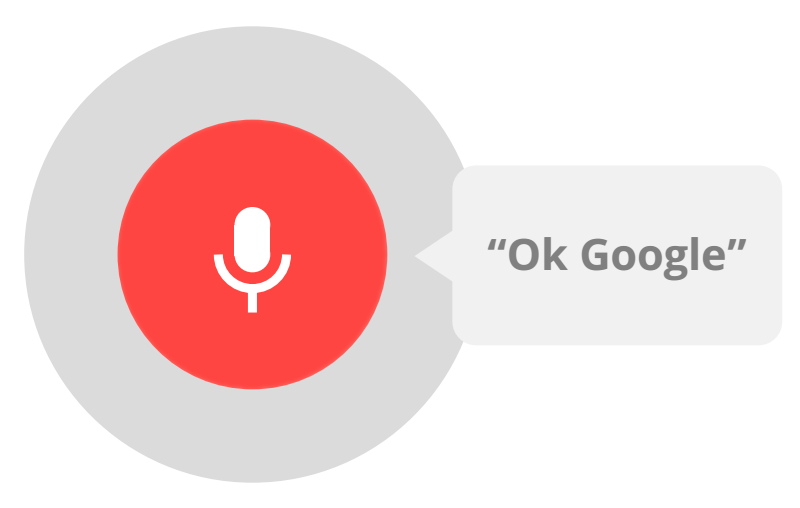 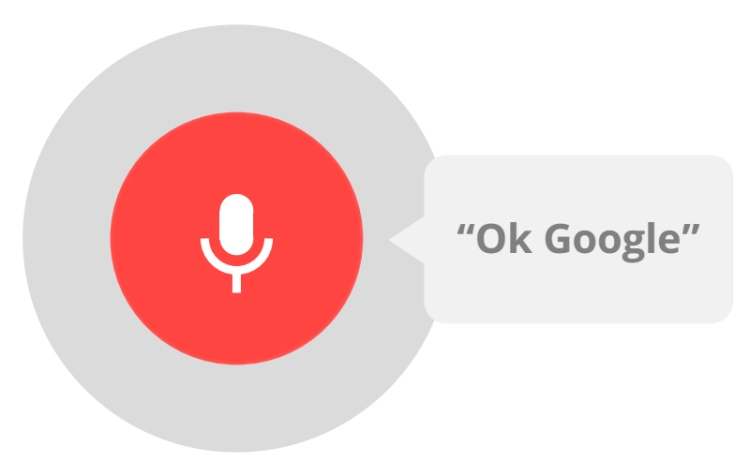 You’ve all seen the adverts for Google’s Voice assist feature known as OK Google, y’know the ones, where the little kid wants to know what a Rockhopper penguin is and how far he is from ZSL London Zoo, and then Google tells them? Well that feature is soon to be added to Googles Chromebook.

Primarily available on Android devices such as the Nexus 5, Ok Google is a voice activated assistant, much like Apple’s Siri, it can help with the majority of commands you ask it; from next train times to directing you to your nearest takeaway. 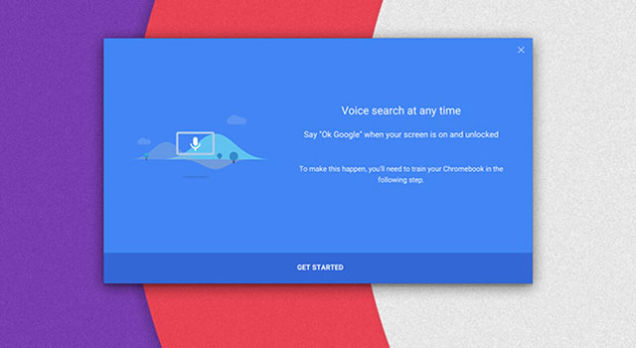 Also See: Android 5.1 Could Be Arriving Sooner Rather Than Later

The news came of “OK Google” being introduced to Google Chromebook when François Beaufort revealed the development in a post on his Google+ account.

The Chromebooks with this feature will find that the systems will constantly be listening out for commands when the screen is on and the display is unlocked. 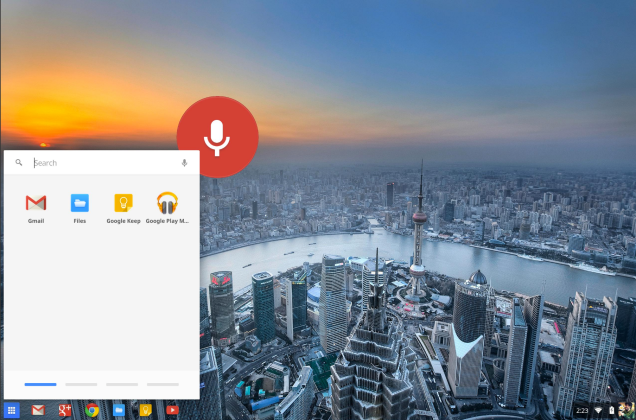 The voice assistant is currently only available on Chromes Dev channel which can only be accessed after enabling a special flag in Chrome OS’s settings menu. Once Google have eliminated the majority of bugs and glitches, OK Google is thought to then roll out as a beta to all Chromebook users. Although no official word has been released yet indicating a time frame, it shouldn’t take too long for the improvements to reach the everyday user.

If you are one of these people that like to try everything before everyone else, then why not try it on your Chromebook? TalkAndroid have taken the time to give a very detailed and useful step-by-step guide as to how to add Dev Channel on your Chromebook to activate the feature.