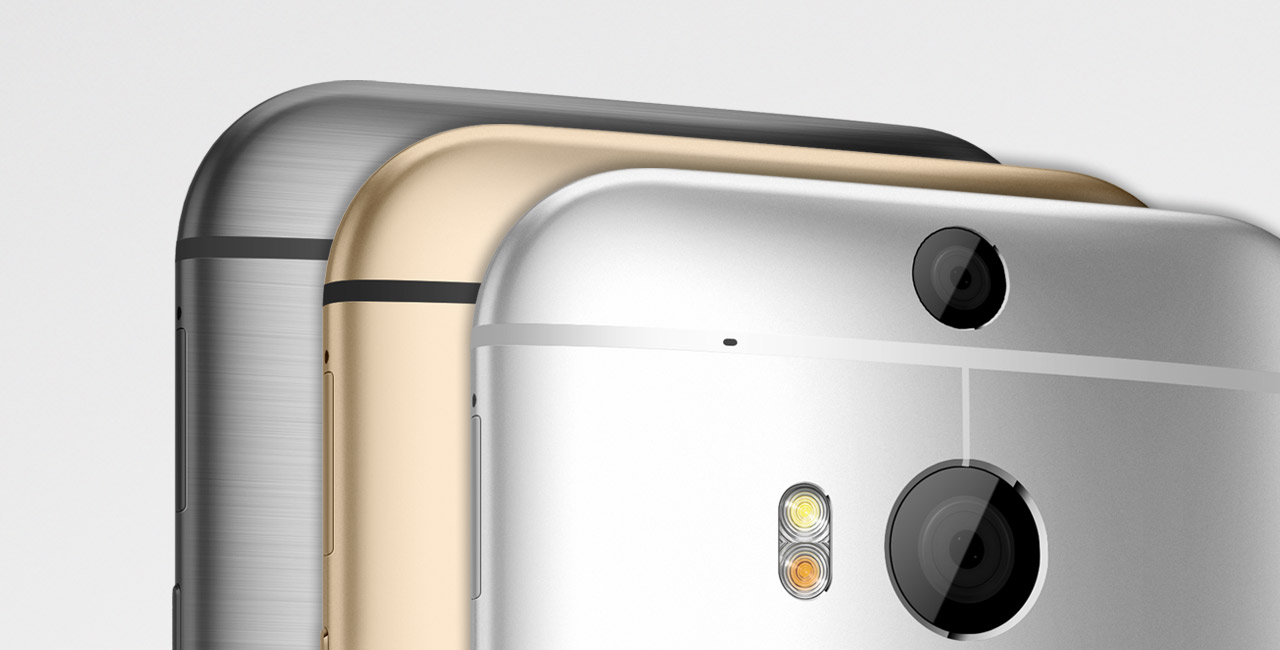 Having just unveiled a new flagship smartphone a month ago at the Mobile World Congress HTC is repackaging last season’s premium handset with new innards and is bringing it to the mid-range market as the HTC One M8s. 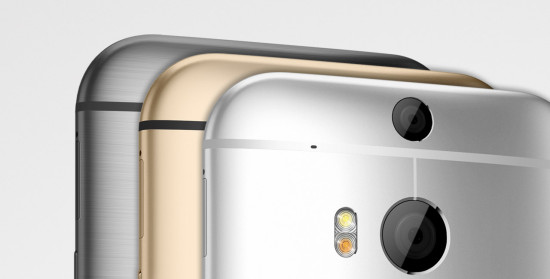 For those not sure about the high budget specs of the new HTC One M9 it’s maker is now offering a stylish alternative in the form of the HTC One M8s. The handset looks just like the original with the same form-factor as the M8 and full-metal curved casing in a brushed aluminium finish offering a premium look and a 5-inch full HD gorilla glass display up front that is scratchproof and resilient to a bump.

However, beneath the appearances the specifications of the M8s have been scaled back in order to make a nice looking piece of hardware that is slightly more affordable.

Within the elegant frame the HTC One M8s features include current Android 5.0 Lollipop with HTC Sense 6.0 leading a host of manufacturer’s custom extras including Boomsound which took over from Beats as the audio platform of choice. A 64-bit Qualcomm Snapdragon 615 octa-core processor comes powering the device and is clocked at 1.8GHz and there’s 2GB of onboard RAM with 16GB internal storage which can be expanded to 128GB with microSD card supported.

There’s also a generous 13-megapixel duo camera as the phone’s main shooter and a 5-megapixel camera up front for selfies and video calling.  Wireless and data connectivity comes in the form of 3G/4G, WiFi and Bluetooth with a 2840mAh battery supporting a lengthy lifespan between charges.

A release date for the HTC One M8s is yet to be confirmed but expect it to cost £379.99 SIM-free when it arrives in the UK.