Samsung Due To Release Z1 Tizen 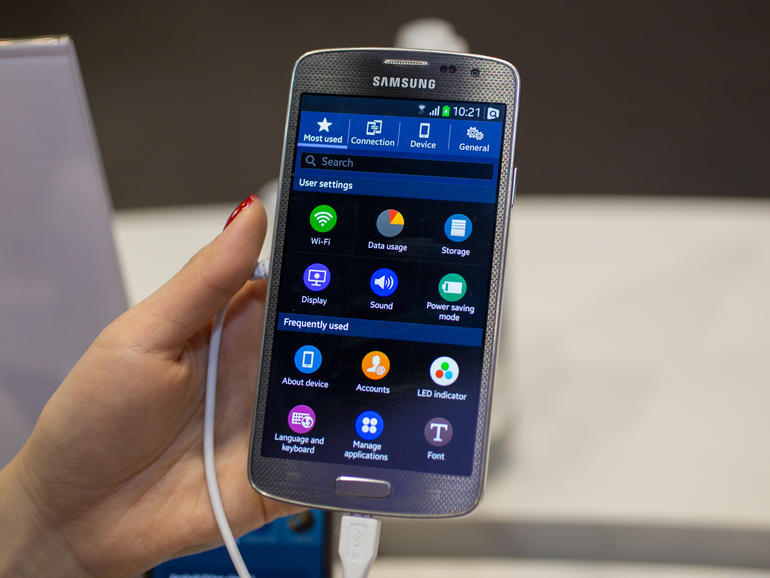 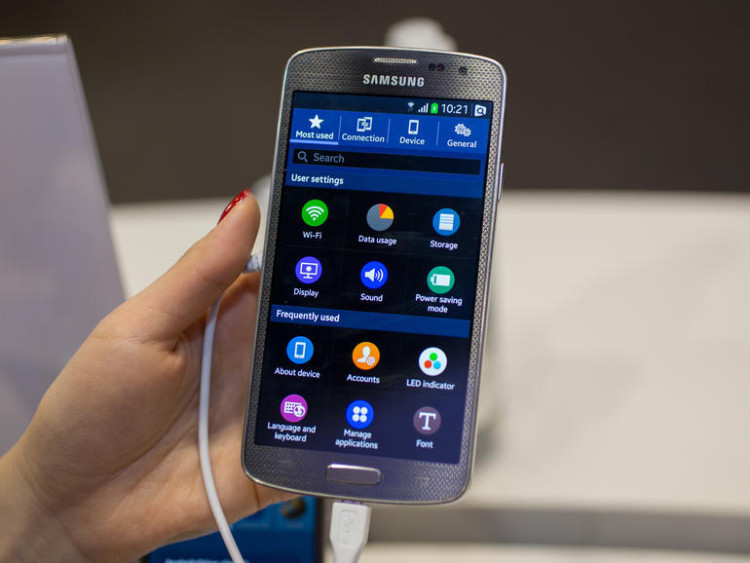 Samsung’s very own OS, known as Tizen, has been on the cards for a while now but the Korean phone company have yet to debut a smartphone wholly powered by the OS.

It is claimed that Samsung are due to release exactly that in the early part of next year, according to a quote from Samsung Official as told to The Korea Economic Daily. To be released on January 18th the handset will initially only be available in India and will be known as the Z1 Tizen.

Also See: “OK Google” to Be Introduced to Google Chromebook

Samsung had originally envisaged releasing the handset a few months ago, but they decided to focus on and improve the apps available hoping to entice more people into the Samsung dream. 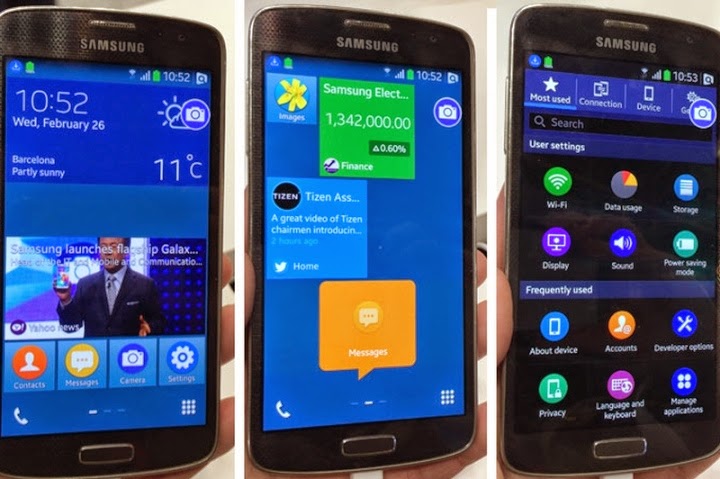 The Z1 Tizen is designed to be a budget phone, and sadly this also means budget specifications. It will include a 4-inch WVGA display, dual-core 1.2GHz processor, and a rumoured 512Mb RAM to run the device. It is also said to feature 3.2 megapixel rear camera, dual-SIM slots and 3G connectivity.

Also See: Android 5.1 Could Be Arriving Sooner Rather Than Later

As the Z1 is only initially being released in India, it will come up against some stiff competition from the likes of the Android One and Xiaomi with their budget smartphones that seem to be saturating the Indian market at the moment. If Samsung are to stand a chance of dominating the market then they will need to actually release their Z1 Tizen sooner rather than later.

As yet there is no news on whether or not the Z1 will be released in the UK or Europe, this will probably hinge on its success in India and any other countries where the demand for budget smartphones is high.