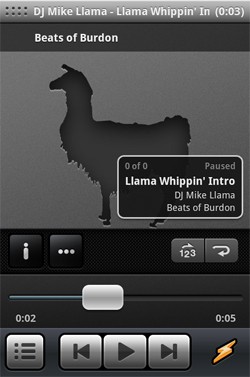 Nullsoft, the company behind Winamp has just released the latest version of its extremely popular music player, Winamp for the Android OS. 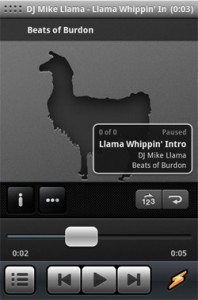 With version 1.0, users can expect to get some cool new features as well as a redesign of the user interface, some of the new updates include:

Also, in addition to the above mentioned updates – the lock screen player has also been updated which will now allow you to control audio playback using swipe gestures.

Finally, anyone who has used the Wi-Fi sync feature will be pleased to know that it has also been updated and is now much more stable than on previous releases.

So, if you already have Winamp installed on your Android device, make sure you go ahead and update to the latest version – if you’ve yet to give Winamp a go, head on over to the Android Market where you can download it for free now.