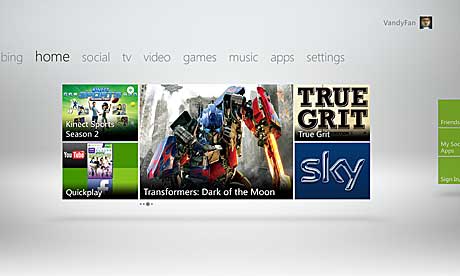 It appears that Microsoft’s long term goal of the Xbox 360 becoming an entertainment centre for the whole house is finally taking roots, as reports are in that stateside users of the 360 console are now spending more time using the multimedia functions of the next gen console than playing games online.

In the past year Microsoft has forced a huge boom in entertainment related features on the consoles, which includes a new Windows 8 inspired metro layout that displays the range of Music, Entertainment and Gaming apps as well as whole raft of add-on services such a Netflix, YouTube, Last FM, Twitter and Facebook, and in the UK, 3 of the major TV on-demand services (iPlayer, 4OD and ITV Player). 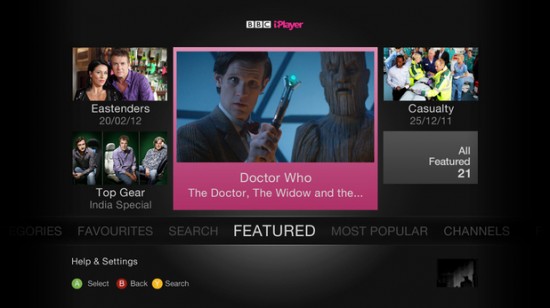 The news comes direct from Microsoft themselves, but the big M does not offer any stats to back up the statement. However, Xbox 360 users will be able to attest to the fact that more and more of their time and has be spent using the new entertainment features, we’re sure.

This is great news for Microsoft and the gaming industry in general, as with February’s sales figures stating that video game sales dropped by 20%, it’s a good place to be for consoles to keep customers using the systems.

Now we in the UK are still experiencing a lag in features,k especially in comparison to the U.S., but with the implementation of iPlayer, Netflix, Lovefilm and YouTube apps in the past couple of months we are slowly catching up with our U.S. cousins.

Plus, with Microsoft rumoured to be looking at more features for the console, someday the 360 could truly be the hub for all your entertainment needs (except Blu-Ray!)