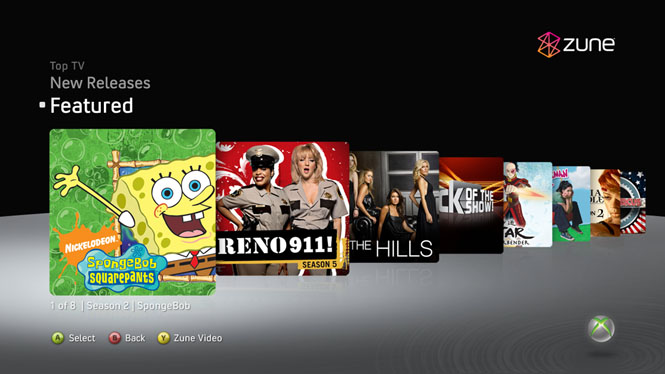 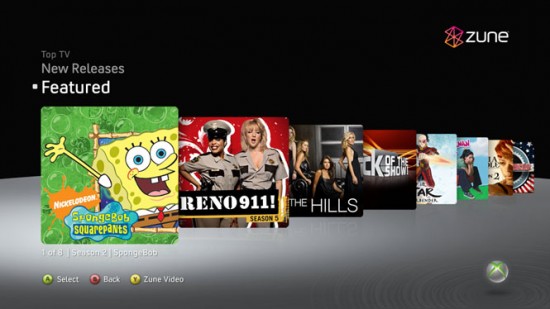 Microsoft has announced via its Xbox Wire channel that that the company will soon be removing the last remaining bastion of the Microsoft Zune brand from the Xbox 360 dashboard alongh with the long awaited retirement of the Microsoft Points system.

Both will be killed off from the 22nd of August where Microsoft will be shutting down the Zune Marketplace (which can only be found on Xbox Live) and changing all online purchasing into regional unlocks for a currency value.

Microsoft has detailed the changes coming to the Zune market place on their website with a “Important changes are coming to Zune Marketplace” page and stating “Zune Marketplace will no longer support rental and purchase. Xbox Music and Xbox Video are now Microsoft’s music and video stores.”

Its been a long time coming for Microsoft’s Failed Zune service (a Branding that MS first launched as an iPhone beating media player) as the once single Zune Marketplace (which allowed users to access music, podcasts, TV shows, movies, music videos and movie trailers) has been slowly used less and less since October 2012, Where the Marketplace was replaced by services offered on Xbox Music, Xbox Music Pass, Xbox Video, and the Windows Phone Store.

With the incoming Microsoft Xbox One MS will be looking to simplify the Xbox live service for the company to move forward and then add more new content and apps to the service. This emans that the little used Zune is out, and Microsoft Windows style branding is in.

Microsoft announced that they would be doing away with the long disliked Microsoft Points payment system back in June when they showed off the incoming Xbox One console at E3. Microsoft confirmed that they will be dropping the long standing Microsoft Points system in favour for a localised currency pricing, so in the UK we will see all of our pricing in pound sterling and it should make our purchases a lot easier to manage.