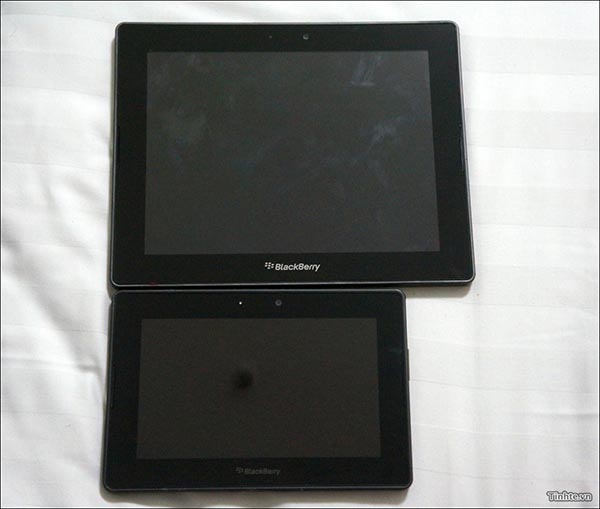 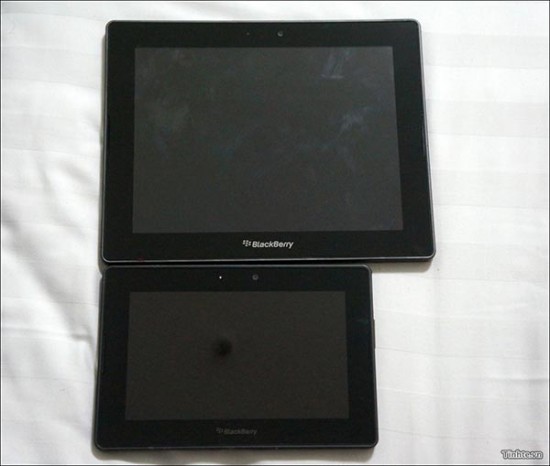 A ten inch version of the BlackBerry PlayBook tablet has appeared in pictures, sparking rumours that RIM could be preparing to enter the tablet market once more, this time to take on the likes of the Apple iPad.

Vietnamese gadget website Tinhte.vn managed to get their hands on several snaps of the device, with a comparison to the current 7-inch model to show the clear size difference. Like the iPad, the 10-inch PlayBook sports a non-widescreen 4:3 aspect ratio, with the design staying much the same. The thick black ‘touch’ bezel still runs around the outside of the screen, and the rear of the tablet seems to be made from the same soft-touch material.

There are front and rear facing cameras on this model, with the rear camera also featuring a flash module of some sorts. Images of the back of the device show a SIM card slot at the bottom, but it’s currently not clear if this model will be 3G or 4G compatible. Tinhte’s images do have the stamp ‘PlayBook 4G 10-inch’ though, which could be a good indicator. 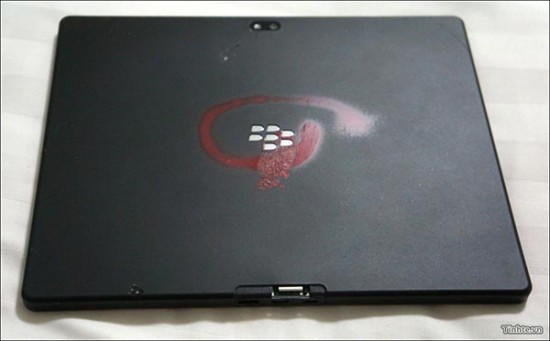 A 10-inch PlayBook has been rumoured ever since the launch of the first model last year, but due to RIM’s fortunes slipping towards the end of the year, we were told that the idea had been canned in favour of more successful areas in the business. However, the 10-inch PlayBook has recently reappeared in several roadmaps that have leaked from RIM, with the codename ‘Blackforest’ – perhaps it is coming afterall.

According to the most recent product roadmap, this device is scheduled to launch in Q3 of 2013, after the first BlackBerry 10 phones launch. By this time the original PlayBook will have received the update to BlackBerry 10, which is a good indicator that the 10-inch model will launch with the new QNX-based software on board.

What do you think of the 10-inch PlayBook – Is it a good move for RIM, or should they stick to smaller tablets, or just smartphones? Would you buy one? 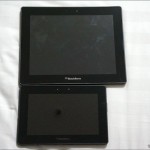 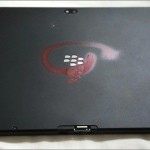 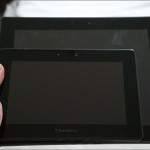