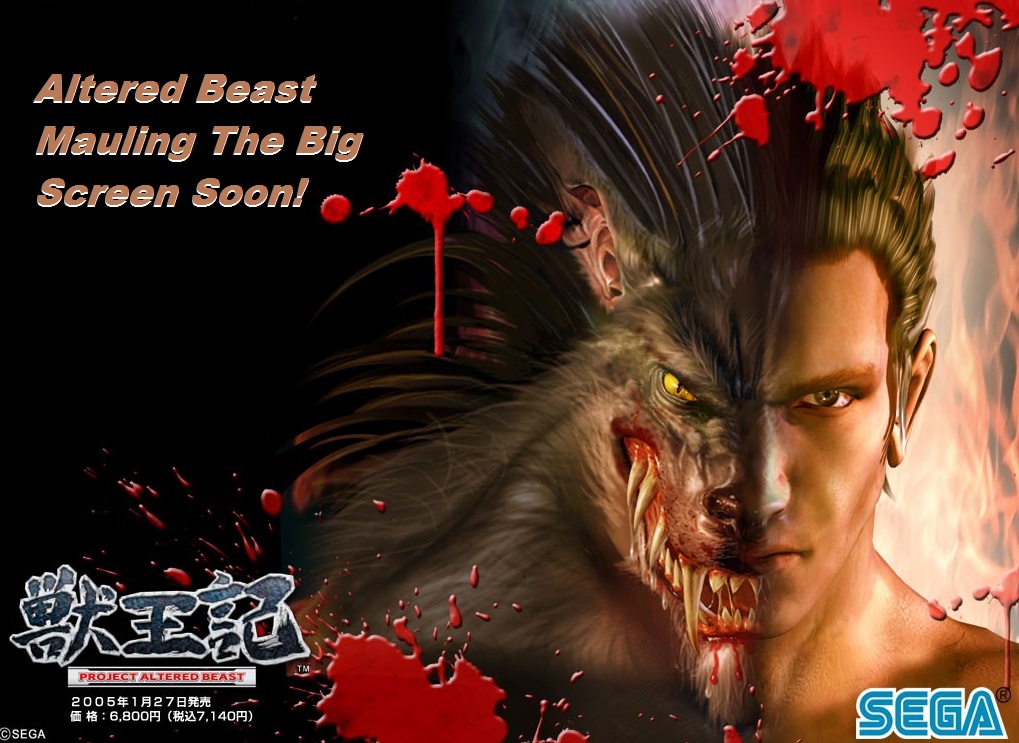 One of the very first console games that we played the hell out of, Altered Beast, is due its Revamp!

STORIES INTERNATIONAL have announced their recent partnership with Circle of Confusion. They plan to produce filmed entertainment adaptions on TV and cinema of “Altered Beast and “Streets of Rage”

Circle of Confusion; Executive Producers of ‘The Walking Dead’, and STORIES INTERNATIONAL will be basing the TV and film adaptions on the SEGA video franchises

Circle partner David Engel executive produced “Straight Out of Compton”.
STORIES is currently  producing multiple film and television projects based on SEGA’s fan-favorite game franchises, including “Shinobi” with Marc Platt, “Golden Axe”, “Virtua Fighter”, “The House of the Dead”, and “Crazy Taxi”, and is in the process of partnering with the major studios, producers and filmmakers to co-develop adaptations of these properties as English-language feature films and television series for worldwide release.

Mattis explains, “These are some of the most well loved SEGA games, and we are thrilled to be working with STORIES to adapt them into major film and television franchises.”
Suzuki adds, “With Lawrence and his team at Circle of Confusion, we are beyond excited to work alongside them to develop and produce these projects. We look forward to seeing the Centurion from ‘Altered Beast’ rise from his grave, and the ‘Streets of Rage’ heroes Adam, Axel and Blaze fight to take their city back on a screen near you.”