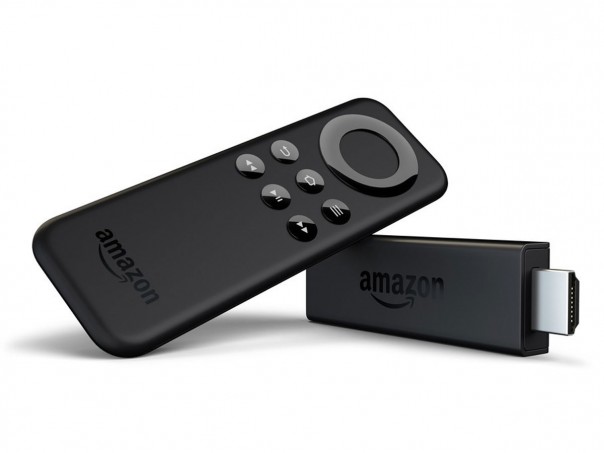 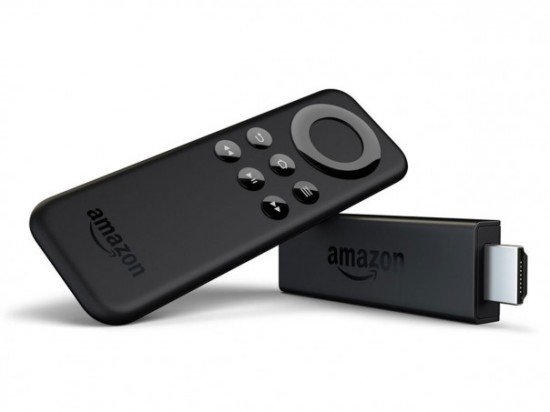 Amazon seem to be attacking every aspect of the Technology world at the moment, with it’s Amazon Fire Phone, Fire Tablet, Prime service, Kindle eReader and the Prime Streaming service, so it’s not so shocking that the company has released its own Chromecast/Roku-esq streaming stick called the Amazon Fire TV Stick.

The HDMI based streaming stick will be a small device that connect to your TV, akin to the Google Chromecast from which users will be able to stream video and on demand content using a small remote.

The Fire TV Stick is a decent bit of kit as it comes packing 8GB of RAM and a new MIMO Wi-Fi tech so those with home broadband that uses the 802.11ac protocol could see fewer drops and buffering pauses.

The device is affordable too as The Amazon Fire Stick will be $39, compared to the $35 Chromecast and $50 Roku Stick. Amazon’s existing Fire TV is $99 so the cheaper price is to ease the Fore TV’s pricing, and Amazon offer the TV stick for $19 to Amazon Prime customers for an added bonus.

With no UK release confirmed, The Fire TV Stick is not guaranteed to land in the UK, but if it did we would expect it to offer the same compatibility as the Amazon Fire TV which is Prime Instant Video, Netflix, Sky News, BBC iPlayer, Vevo and more.

There’s no UK price or release date info for the Amazon Fire TV Stick yet, but it’ll be available in the US from 19th November priced at US$39.