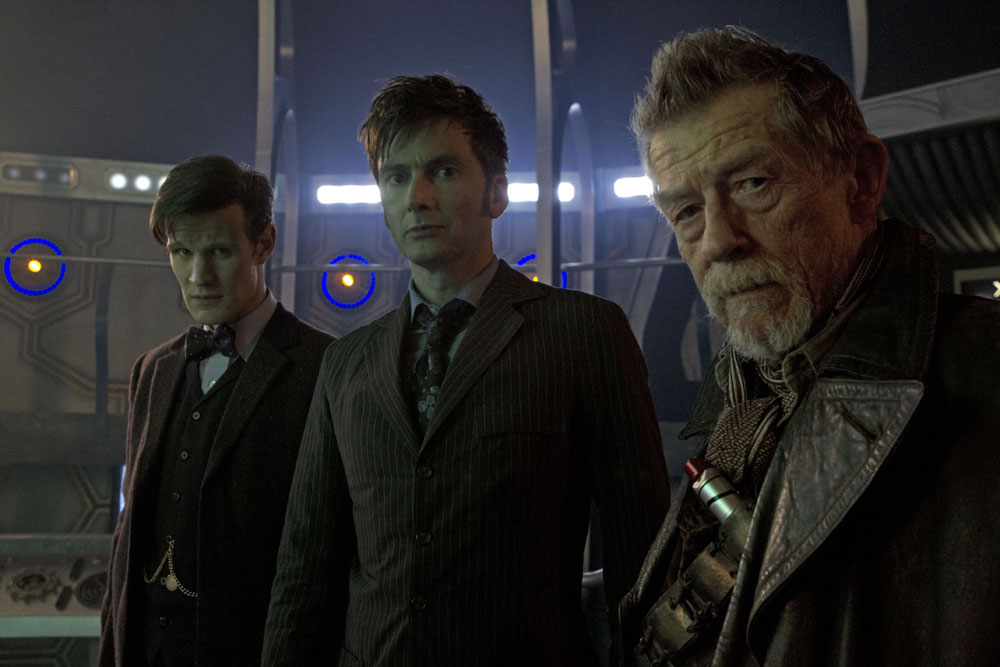 Amazon has now confirmed it has secured a major deal with the British Broadcast Corporation to bring some of our nation’s most beloved telly to its new streaming service Amazon Prime Instant.

Amazon Prime Instant is the amalgamation of Amazon’s existing video platform and recent acquisition LoveFilm Instant and fans of cult BBC favourites such as Doctor Who, Sherlock and Life on Mars can enjoy these shows alongside motoring show Top Gear, top entertainment such as The Office and all those classic Only Fools and Horses episodes and many more which are now available to view any time with a year-long subscription. 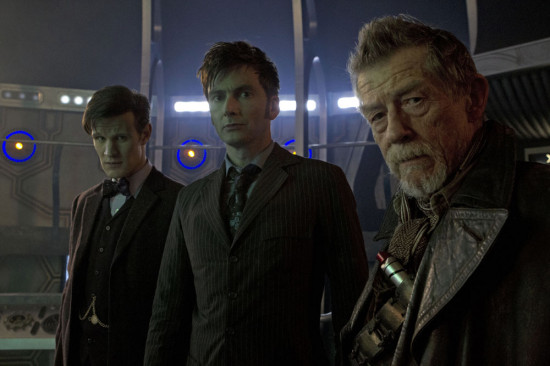 Unlike leading rival Netflix which charges a monthly fee, Amazon Prime in its entirety costs £79 annually but incorporates the Kindle lending library of e-Books, bolstering to the variety of entertainment on hand.

With such a selection gradually building, Amazon looks to set chase on not only Netflix but also the Google Play store, and while the company has an impressive selection of Kindle tablets available and prepares to launch its very first smartphone there’s really no better time to show off a lucrative partnership with the Beeb.