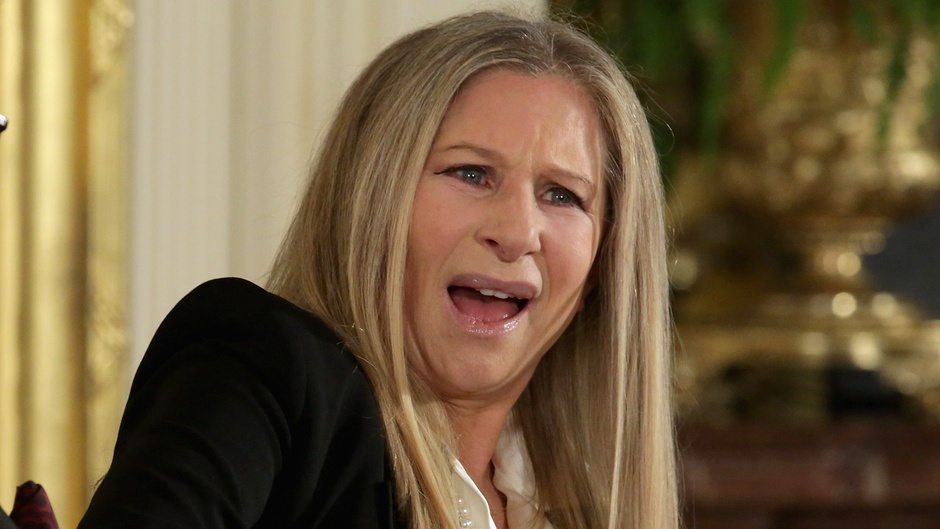 As Apple fans eagerly await the arrival of the iPhone 7 and iOS 10, a release date for the revamped operating system might have been revealed by a most unexpected and unlikely of sources..

Apparently singer and actress Barbra Streisand has claimed in an interview that she was so frustrated by the fact that Apple voice assistant Siri couldn’t pronounce her name correctly – stumbling on the S sound in the middle, making it sound like a Z – that she personally contacted the company CEO Tim Cook to confirm the issue will be dealt with once and for all with “the next update on Sept. 30”.

The Hello, Dolly! and Funny Girl actress, who was expertly parodied by South Park, offers us a very specific timeframe for the new software which in no way corroborates with the rumours we’ve heard about the upcoming iPhone 7 launch, which is actually suggested to be taking place in early September with iOS 10 pre-installed complete with improved Siri support and it should be released publically for other devices starting a few days later.

We think Babs might be singing us a line here, in fact there is probably no siri-ous truth whatsoever behind her claim, but it’s still amused us greatly that her name should crop up amongst all the big iPhone 7 news and rumours as we quickly approach the proper launch date. We certainly don’t see her becoming the next Evan Blass!