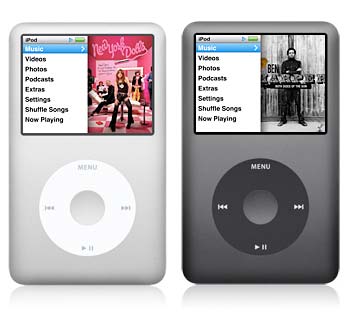 Will it just be the iPhone 5 that’s mentioned in the October 4th Apple announcement, or will some old friends be getting lip service too? Analyst reports are claiming that Apple will use the event to discontinue both the iPod Shuffle and the iPod Classic, so as to focus its efforts solely on devices sporting iOS, such as the iPod Touch and iPhone.

We think it’s a fairly safe bet that the iPods will at least be mentioned. Apple has, up until this year, held an event in September to refresh its iPod line, and this year saw the 10th anniversary of the MP3 player go in silence as the iPhone 5 announcement got pushed back and back.

While the Shuffle may be due for a ditching – the diminutive device has never sold particularly well – dumping the Classic may cause outrage from its fans. It remains the iPod with the largest storage capacity by a long way, so Apple would have to replace it by dramatically upping the amount of storage on the iPod Touch.

Will Apple say goodbye to its most famous product next week? Let us know your thoughts on the Gadget Helpline Twitter feed.