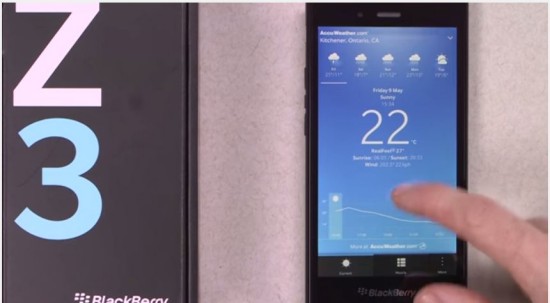 BlackBerry has announced a new handset!

But if there are any BlackBerry and BB10 lovers left in the UK, the newest BlackBerry touchscreen phone will not be released here just yet, as the BlackBerry Z3 Jakarta Edition, has today been announced, and revealed to be released on May 15 in Indonesia only.

Yes, the Canadian smartphone manufacturer has lined up its next BB smartphone to be launched tomorrow, in Indonesia only, and branded the handset the BlackBerry Z3 Jakarta Edition.

The information has come from an official unboxing video for the phone (see below) where the company show off the Z3 smartphone I a full unboxing.

Blackberry say that the Z3 Jakarta Edition has been designed specifically for the Indonesian market, with a 960 x 540 screen, 8GB of internal storage and a 5-megapixel camera on the rear whilst still running BlackBerrys own BB 10 (specifically the 10.2.1 version) operation system and UI. 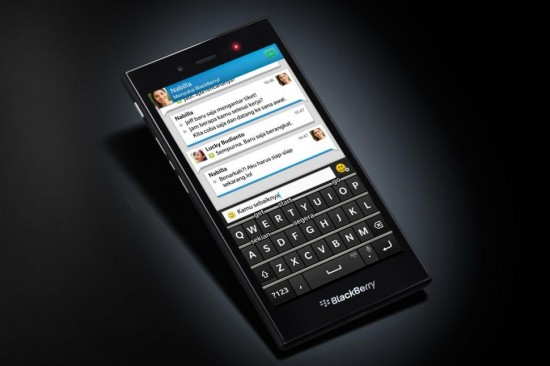 BlackBerry are increasingly looking towards the Emerging phone markets to sell its handsets, and with the Z3 Jakarta Edition, the company is making its plans well known.

In the official press statement, John Chen, Executive Chairman and CEO, BlackBerry, said: “BlackBerry has changed the way millions of people around the world stay connected. From conception to delivery, the BlackBerry Z3, Jakarta Edition was designed specifically with our Indonesian customers in mind. This device gives users more ways to connect, share and communicate, providing the best tool for secure, reliable communications and collaboration with friends, family and co-workers. Priced affordably, the BlackBerry Z3, Jakarta Edition will extend the full capabilities of the BlackBerry 10 Operating System version 10.2.1 experience for a new generation of customers in Indonesia.”

The handset will be launching tomorrow in Indonesia, and it’s not quite clear if BlackBerry has any other plans to release the Z3 in other territories.