Chromebooks New and Improved from Google and Intel 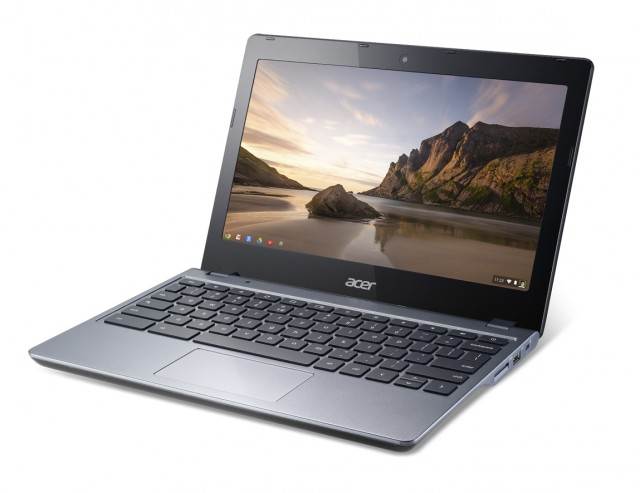 Google has teamed up with Intel to release a whole bunch more of its budget minded Chromebooks, we can expect to see new models coming out from the likes of Acer, Asus, Dell, HP, Lenovo, LG, and Toshiba.

The news came last week of a new Intel Core i3version of the Acer C720, due for release in the late summer for somewhere around £206.21. Alongside this Dell’s Chromebook 11 will see the same i3 processor coming around the same time. 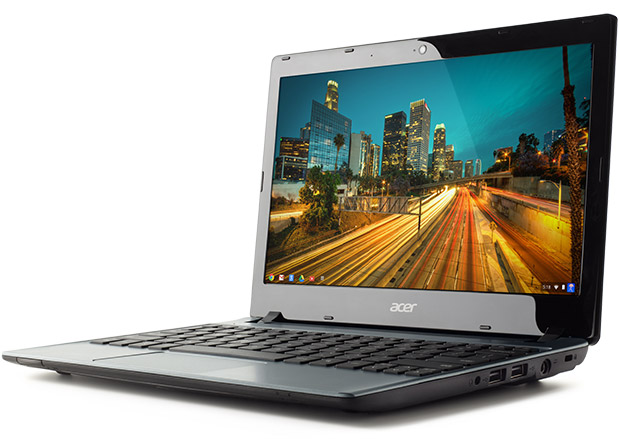 With these new models putting emphasis on the power giving a bit more oomph than we are used to from a chromebook, there will also be Chromebooks packing the far weaker Intel Bay Trail-M chips. The beauty of this chip is that it doesn’t require a fan and will run for 11 hours on battery, ideal for a small notebook.

The Bay Trail-powered models are Lenovo’s N20 and N20p; the P has a rotating touchscreen essentially allowing it to be used as a tablet as well as a notebook. Both devices are 11.6-inch laptops with a quad-core Intel Celeron processor, eight-hour battery, two USB ports, up to 4GB of RAM, 16GB of local storage, and possibly 3G connectivity.

See Also: Google Chromecast now out in the UK for £30

Asus has the most popular desktop on Amazon.com, a Chromebox nonetheless. Asus has therefore decided to introduce two more Chromebooks entries, and they’re called the Asus C200 and Asus C300. These new laptop computers boast 11-inch and 13-inch respective displays.

While all are fairly low on the spec side and feature the Chrome OS, the wide array of options and stripped out OS will make these new over-powered notebooks exactly what you need for light browsing or the odd document.