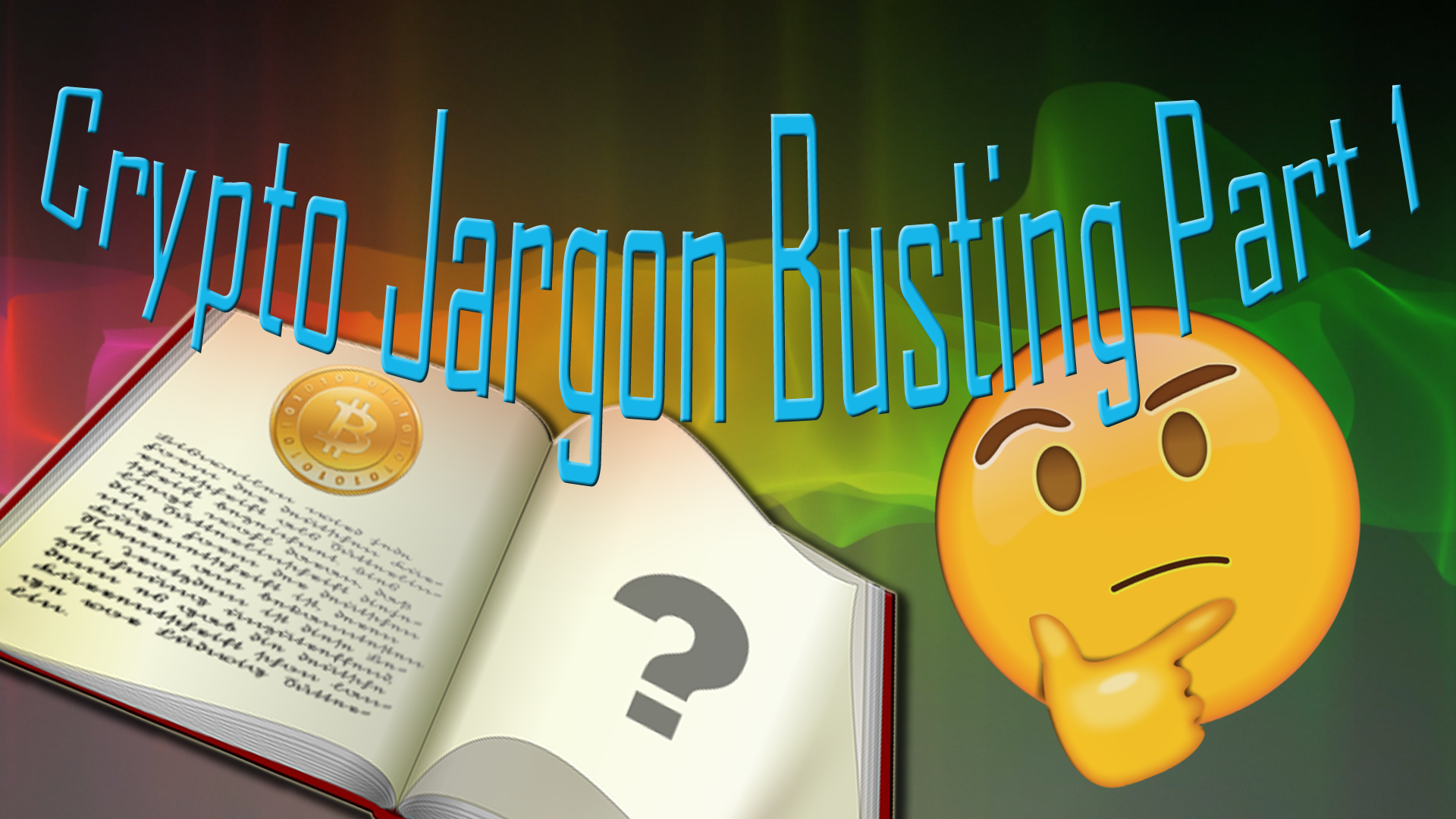 Easy to understand crypto jargon buster for many terms involving crypto currencies. This is the first in a series to alleviate the confusions surrounding this exciting tech.

Crypto jargon is everywhere, no matter the social media you use it is impossible to hide from. Social media giants are again allowing crypto based ads back on their services and the number of terms used, including slang are rising on the daily.

As usual at Gadgethelpline, we aim to make the make the hard to understand, hard not to understand.  Enjoy the following crypto jargon busting and please make sure to let us know if you would like any specific terms explained: Imagine a vast library. This library stores thousands of titles just like any other only these books have a few differences to ordinary ones.  These books require a special password to open and this particular password can only be created by knowing the book that came before it. Not only that, but each day more books are being added.

Inside each book is the record of a transaction that tracks who has what money, and each record shows each transaction before it:

Unlike a library, a blockchain is designed to be resistant to modification of the data it stores.  If you replace the books for records that is basically what a blockchain is. One other point to note; the data in a recorded block (bookshelf) cannot be changed without altering every other subsequent block. This is all done by consensus of all the people using the blockchain (reading in the library).

A consensus of copied, shared and synchronised digital data. This data can be spread across any number of sites, countries or other entities. There is no central controller/administrator and no one place in particular that stores the data.

One form of distributed ledger design is the blockchain system which, in particular, can be either public or private.

So, one thing to remember about DLT. Not all of them have to use a line of blocks to provide secure, valid distribution of consensus. Generally though, most DLT’s needs a currency in order to provide incentive to keep the system running.

Also known as an initial coin/currency offering. If you have heard of crowdfunding then you are on the right tracks. an ico can be a good source of capital for a startup company. When an ICO is created a fraction of the coins made on creation of the coin are sold to investors. This portion of the currency promised at creation are sold in the form of a token.  Once the startup reaches maturity of its original goal and the projects involved are launched then the tokens are exchanged into the new currency.

An ICO provides the means for startups to avoid regulatory compliance and other bodies such as banks or venture capitalists. This could be due to change very soon if countries across the globe begin to clamp down and regulate them. 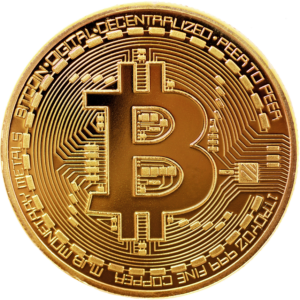 This hardly needs much introduction. Bitcoin, the mother of all cryptocurrencies, if you have not heard of Bitcoin then you are either living off grid or under a rock.
Bitcoin was developed by Satoshi Nakamoto in October 2008. On January 3rd, 2009 the Bitcoin network sprung into existence. Satoshi Nakamoto mined the genesis (first) block of bitcoin which gave a reward of 50 bitcoins (currently £250,000 approximately). As we explained above, data can be stored in each transaction; embedded in this first transaction was the following:

Bitcoin is still the reigning coin in the cryptocurrency world. Not only this, the bitcoin tree has now fruited into multiple entities. Whether Bitcoin will still be the crypto champion in another 10 years, only time will tell.

For more crypto jargon busting, keep your peepers on the Gadgethelpline.