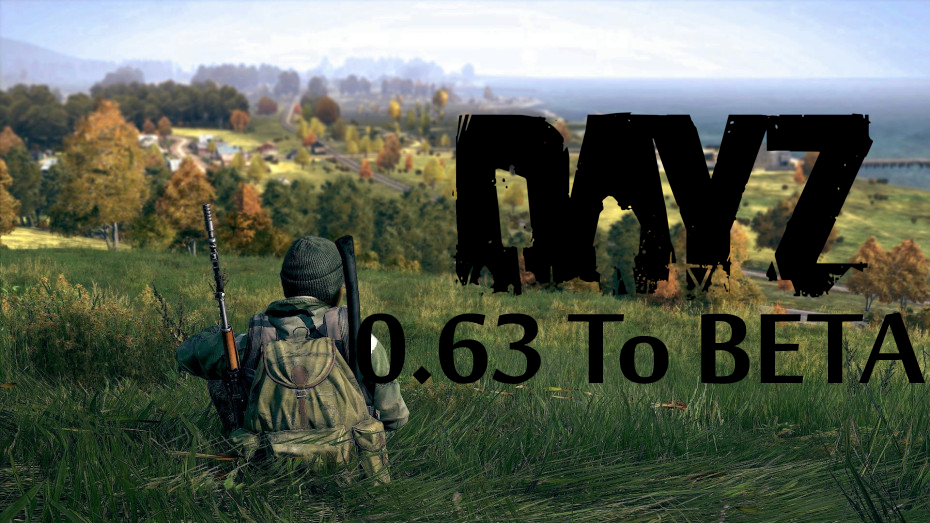 Before Player Unknown Battlegrounds, there were other games, one of them is Dayz and we got a chance to look at the Dayz 0.63 Patch at EXG Birmingham2017 last weekend.

Huddled away in a small conference room, a small group of people got to see the unreleased Dayz 0.63 Patch, a few lucky ones got to try it too!

Zombie survival game – Dayz, has been in Alpha for a number of years now. Originally available for early access it grew in size and was the first zombie survival sim. With a history of over 2500 hours in Dayz I have seen it change for the better and worse depending on the patch. The dark days of .60 will be a vague memory though once the Beta hits (fingers crossed).

The Impromptu Dayz event at EGX  was thanks to the efforts of MrBlueandQueenie on Twitch.TV. They communicated with the team at Bohemia and convinced them that people want to see them in the U.K. Baty (Community Manager) and Martin (Brand & PR Manager) from Bohemia Interactive rose to the challenge; Baty chatted with the baying crowd as Martin relentlessly played Dayz.

The first thing you notice is that animation is smoother and clearer, turning a player in 0.62 would turn head and foot in same place now the body smoothly moves correctly.

Stamina system – Players can only sprint for so long before tiring, this should force players to stay in the town they spawned in for longer than previously. The more you carry the more your stamina is affected. Hopefully they will sort out the spawning also. No need to worry about food though as Apple trees will now be containers that can be searched.

Bikes and motorbikes will probably be in as well. The new animations look great; there is now a sleeping animation and, at last, you can sprint whilst flicking the bird.

All doors will be openable, cupboards etc in houses too. Electricity soon to be added along with the ability to set up electrified barbed wire fences. Yes, if you have a large barrel camp then you can finally protect it with barbed wire, that should be safe?

The zombies still clip through buildings every now and then, this is being worked on and will gradually improve.

Martin spawned in some zombies and demonstrated how smooth the melee is. You can actually adjust the swing and change the direction of the movement on the fly. This is a massive improvement over the old wack-a-mole melee style.

Here’s a sneak peek of the sleeping animation

Comparing Dayz to PUBG is not really fair though. They are two entirely different games. A PUBG game lasts for around 40 minutes and Dayz, as a game, has no end.

Overall it looks really nice and crisp with fluid movement. We are looking forward to trying it our for a long session in the near future at gadgethelpline.