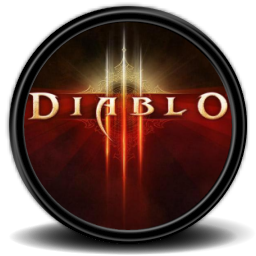 Following a number of reports of unauthorised account accessing and missing in-game valuables on the Diablo III online community Battle.net developer Blizzard, who earlier claimed its security password Authenicator was not to blame, have postponed plans to bring a real-money auction house to the game. 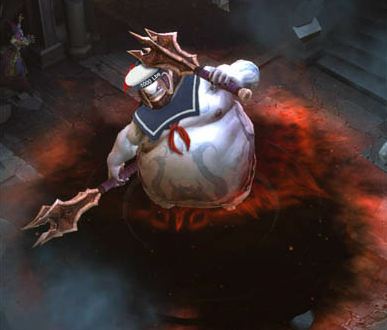 Dark-fantasy title Diablo III was released in the U.K and Europe on Windows PC the 15th of May and the speculated hack attacks followed soon after. Fortunately, up until now no credit card information has been stolen as no cash changes hands across the Diablo III network but the future plans are that gamers will be able to participate in online auctions with linked bank account details, which make these reported hacks all the more concerning.

The auction service was supposed to go live on the 22nd of May, but following these account intrusions Blizzard have pushed that date back to the 29th of May and now pushing if further into the dark reaches the dev reports “While we don’t have a new launch date to share just yet, we’ll have more information soon.”

Blizzard appeared to pass the blame for the breach onto the gamers, suggesting they had failed to use the Authenicator, which is a one-use password to prevent resigning into one account by other users. They have however suggested they will be looking into other ways that the hack could have occurred and until that time it seems, safely, the real money auctions will be held off.