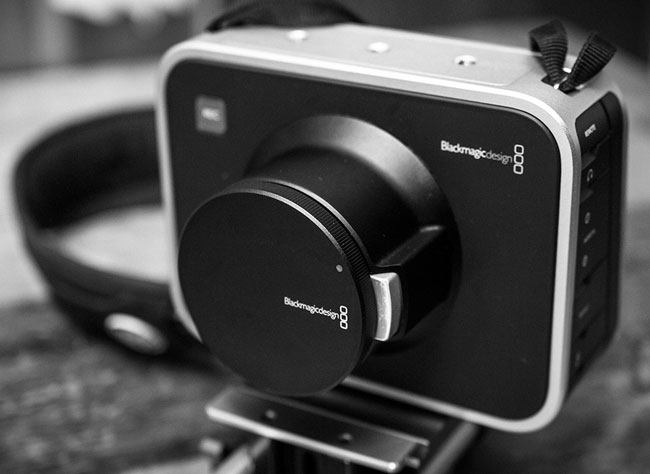 Blackmagic Design, the company that creates high quality video editing products have today announced a new addition to add to their current portfolio.

That new addition is called the Blackmagic Cinema Camera. It features what the company calls a revolutionary digital camera design, along with a built in SSD storage with enough bandwidth to capture open standard CinemaDNG RAW, DNxHD and ProRes formats. 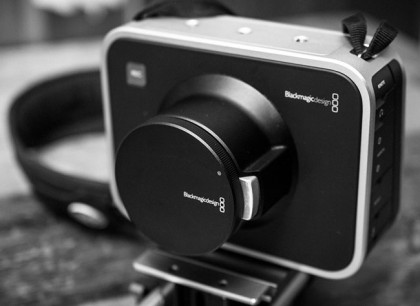 The camera also features super wide 13 stops of dynamic range, along with its large 2.5K sensor which the company says is refrigerated for low noise. On the back there is a touch screen LCD for direct metadata entry, standard audio jack, a built in high-speed Thunderbolt connection, 3 Gb/s SDI output and is fully compatible with all the high quality Canon EF and Zeiss ZF mount lenses.

Also included with the camera is a full copy of DaVinci Resolve for colour correction as well as Blackmagic’s own UltraScope software for waveform monitoring, which can be run on a laptop connected directly to the camera via Thunderbolt.