As first hand downloaders of Fallout 4 on release, and at the time of writing two hours following the game’s public Steam release, we can confirm that multiple gamers have said that Fallout 4 runs on highest quality on systems which do not use graphics cards recommended by publisher Bethesda.

At the time of writing, we have tested the game out of the box using an Intel Core i5 system with 8GB of RAM and an outdated graphics card released in 2011 – a GeForce GTX 560ti, and we have found that the game runs in the ultra quality setting with no noticeable difference in frame rate from the medium quality setting recommended by the publisher.

In fact, the heavily hyped graphics don’t appear to measure up the the quality shown in trailers, and the recommended GTX 700 series card minimum requirements seems to frankly be absolutely incorrect. At the time of writing this outdated card coupled with the medium level processor and RAM is handling the game at the highest quality available. 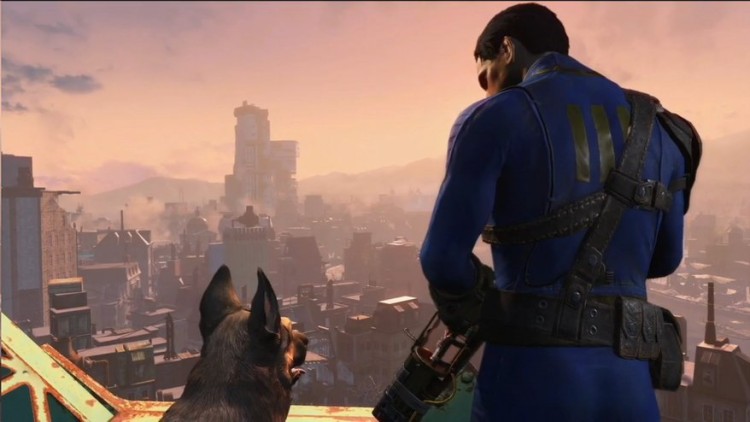 There have always been rumors that the gaming industry asks for higher performance graphics cards for the PC market than are really needed – in our opinion, it’s not necessarily always the case a massively advanced computer is required, especially given the current game generation’s small advances over the previous one. For example, if you compare the differences between Halo 2 and Halo 3 to the differences between Halo 3 and the recently released Halo 5 Guardians, you may see what we mean.

Graphics requirements seem to be becoming less of an issue, and games seem to be increasing in disc usage, and yet the hardware that is being pushed allegedly needs bigger and better numbers. But interestingly PCs that could handle Fallout New Vegas at Ultra quality also seem to have no trouble with Fallout 4 either.

Maybe it’s just an observation, but to be honest, if you had any graphics or performance issues or worries with Fallout 4, rest assured your PC can handle the game if it could handle New Vegas at the highest quality. Users everywhere are seemingly confirming this.

Try it yourself – the game is available now. Bump up the quality beyond the recommended level and you’ll see what we mean. In all honestly, it seems graphics cards are less important for Fallout 4 than RAM and a good processor – and not even a great processor at that.

Fallout 4 At The Steam Store