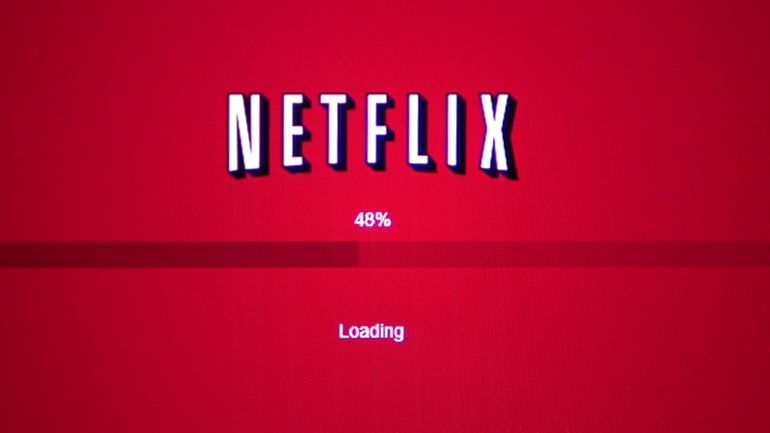 Help, Netflix buffering, slow loading, stopping? We have all had this issue at some point before, if you are a regular Netflix user of course.

Well, if the news is to be believed (and who can tell nowadays right?) today Netflix may have actually nailed the coffin shut on this issue.

Today a number of journalists  watched a clip from Stranger Things on a smartphone,  The show was not exactly in high quality, more of a Tetris edition of the show, but, the thing is, it was actually watchable.

Netflix explained that this is what people should expect from a 100 kbit/s connection.  They have been working on the issue as a lot of countries new to the service are getting most of their Netflix chill times on a smartphone/tablet device.

What it goes to show is that if a company sets its mind to actually improving things for their customers then given enough time and inclination this can be possible.

What you have to bear in mind is that every piece of media they produce is different from the last; sport related titles will have fast moving scenes, so too action films etc. These images are harder to reproduce quickly at lower rates but Netflix have been burning the midnight oil and realised the obvious, in hindsight anyway.

All they needed to do was encode the files in a different way…
Ioannis Katsavounidis; Senior research scientist at Netflix and accompanying team have devised a way to manage this task!

Using Googles VP9 Codec  they have found a way to show static type scenes and the simplest of scenes that will take a lot less processing to produce as they require a lot less data. To put this in usage terms; your data usage will be smaller and your queue will require a lot less patience.

Not only this though, while this codec is in use the app will still check regularly for bandwidth changes, if it detects an increase then it should seamlessly switch over. This is of course how it always has been, up to now when watching a title the file may switch through 10 different codecs whilst you watch it. Under this new system your file may only go through a few codec changes throughout the whole of the playback.

Netflix and the Research team are doing their best to make this as automatic as humanly possible. By applying a machine learning algorithm in concert with all the research from two universities that had already surveyed hundreds of users based on the quality of their video playback.

So with help from the machine learning, Netflix should know the best way to encode all videos in their extensive library. If everything goes to plan, you will not notice the changes but will have a lot less stress when all you want to do is sit down, put Netflix on and chill.