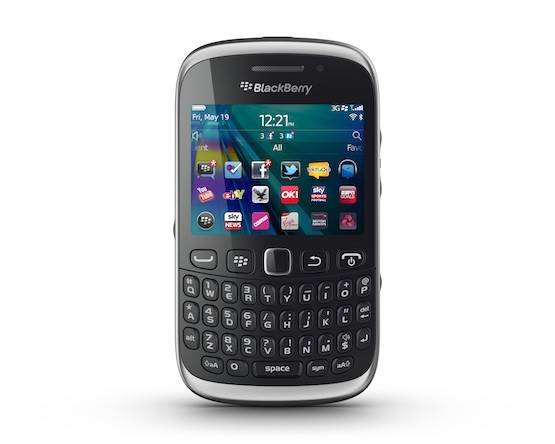 While the iPhone 5 has launched to thousands of devoted fans, existing users of the BlackBerry smartphone have been left without data services for the early part of today.

The issue has been reported in several areas across Europe, but most notably today in the UK it has affected users of all major networks. The outage has left customers without access to the BlackBerry Internet Services, which means no email, no web browsing, and no BlackBerry Messenger, or ‘BBM’.

Research in Motion, the company behind the BlackBerry brand, has issued a statement about the issues:

“We are currently experiencing a BlackBerry service issue impacting some users in Europe, Middle East & Africa,” it says. “All relevant support teams are working to resolve the issue. We apologise to any customers who may be affected.”

Earlier in the day RIM had issued statements confirming that the issue was only affecting those on Vodafone in the UK. It later transpired that the outage was affecting far more customers, and not just those in the UK. Thankfully the issue looks to now be resolved, or at least in the process of being resolved, as confirmed by RIM.

“Our apologies to any customers impacted by the BlackBerry service issue today. We can confirm that services have been restored and are now operating normally.”

It’s been a tough time recently for BlackBerry users, after a serious outage left thousands without access to internet services for days, back in October of 2011. The latest outage couldn’t really have hit at a worse time, as the iPhone 5 has launched and is pretty much unavoidable wherever you go.