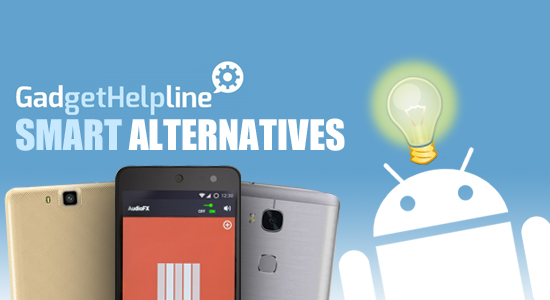 Xiaomi is a Chinese brand which has been advancing on the west for a number of years, and which finally launched a UK web store last year. The company has just released another nifty little number with respectable specs and a budget pleasing price. It’s called the Redmi 3 and we think it’s worthy of being one of Gadget Helpline’s Smart Alternatives. 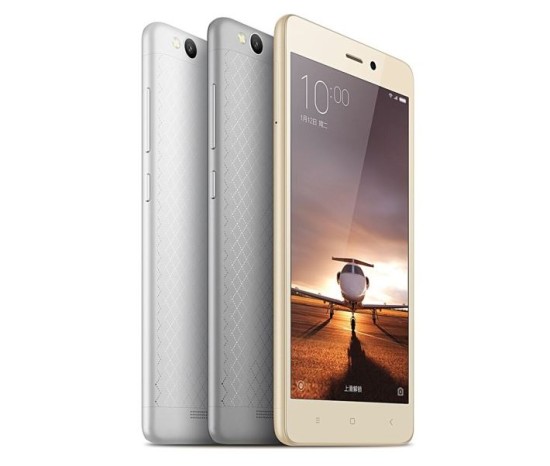 Costing 699 Yuan (just under £75) the Xiaomi Redmi 3 packs a lot of powerful for such a small cost. In fact it rolls up with a Qualcomm Snapdragon 616 octa-core 1.5GHz processor, a chipset that supports 4G/LTE connectivity and is currently favoured by Chinese portable smart gadget makers including Xiaomi and neighbours Huawei and ASUS. This device runs Android 5.1 so fairly a fairly decent and recent Google experience can be expected and all displayed on a 5-inch 720 x 1280 pixel multi-touch display.

The Redmi 3 also supports dual-SIMs and features 2GB of RAM with 16GB internal storage which can be expanded to a generous 128GB via micro-SD port. The main camera is no slouch and offers 13-megapixels of stills shooting and video capture and there’s also a 5-megapixel front-facing camera on-board too. This handset is going to be able to carry a lot of photos, videos and apps as well as stream some serious content with its LTE and Wi-Fi connectivity so there’s a Li-Ion 4100 mAh battery installed to handle it all.

We’ve not even got the appearance of the handset yet, which is attractive in its own right. The Xiaomi Redmi may be inexpensive but it should look and feel like a premium product with choice of lightweight metallic casings including diamond lattice finish in gold, silver or a slightly less flashy grey.

No set release date for the UK and Europe but it would be no surprise to see the Xiaomi Redmi 3 surface on these shores in the near future. For now check it out on the Xiami website at Mi.com.