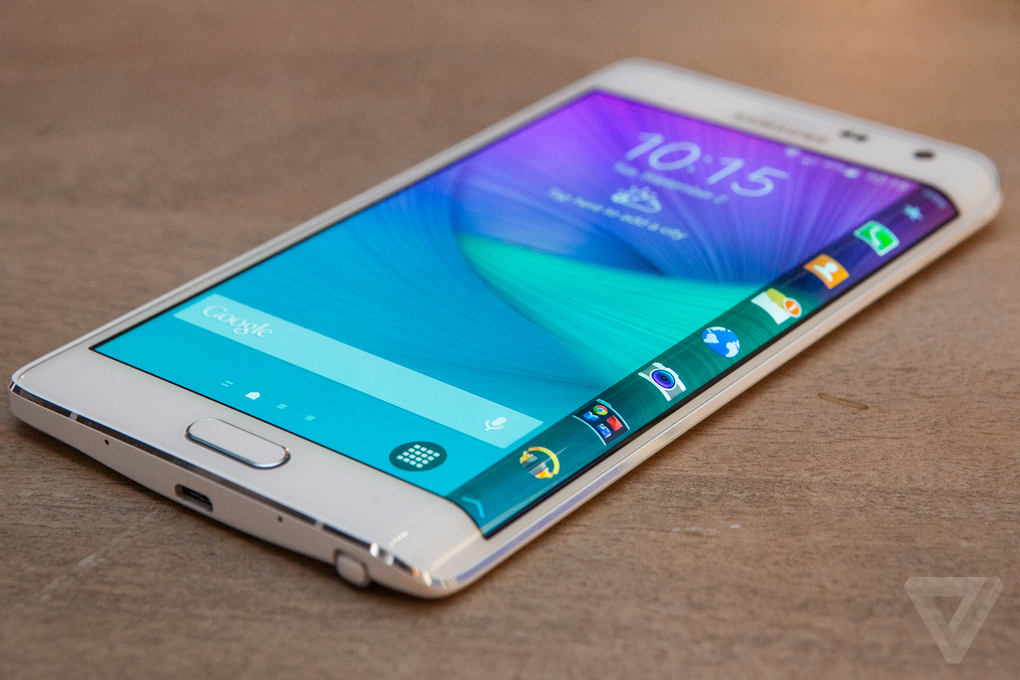 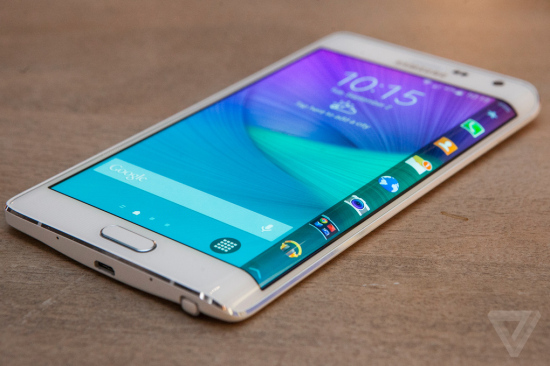 Samsung’s Galaxy S6 is receiving a lot of coverage of late, as many new rumors about the upcoming smartphone have surfaced. Among other rumors, such as the inclusion of an Apple iPhone style touch sensitive secure ID home button, the newest rumor suggests that the previously unexplored charging method known as magnetic resonance charging might be featured on the S6.

The charging method thus far has been somewhat unseen in phones, with the tech only coming into the main stream very recently. In previous years we’ve heard rumors about the method being potentially included in a whole range of gadgets, even including televisions. But it does seem that the method may now be first appearing commercially on the S6.

Charging a phone via magnetic resonance first requires electromagnetic energy to be generated that resonates at the desired frequency, and then that power is transmitted wirelessly through the air where the device picks it up by resonating at exactly the same frequency, thus the battery is charged.

The charging rumor found in a Korean report and published by website Patently Apple, says that the inclusion of magnetic resonance charging could allegedly mean the start of the method’s widespread adoption within the industry at large. Plans by many other developers and tech companies have surfaced before, but it appears that as with the curved screens we’ve already seen, Samsung is set to be the primary adopter of the trend. In the report it was also shown that the device is to pack several other firsts under the bonnet and on the outside. Sporting a curved screen on both edges just like the Galaxy Note Edge, as well as 4GB of RAM for the first time on any mobile device, the S6 is pushing the boundaries of what we have come to expect from mobiles.

Also included are a 20MP rear camera, called ‘unprecedented’ by the report, as well as a 64 bit processor. All together, the S6 looks like a masterpiece, and if the also rumored touch sensitive home button is included, the device could very well cause a ripple of discontent in the ranks of Apple fans.

Samsung’s new phone strategy is ready tot ake on the company’s two main rivals in both central Asia as well as in the US – the rise of low to mid range smartphone maker Xiaomi is to be set against Samsung’s new A7 range, and over in the US Apple’s loyal fan base and iPhone range are to be set against the new S6. Samsung are however on the defensive, with both new handsets hoped to keep the company’s market share stable.