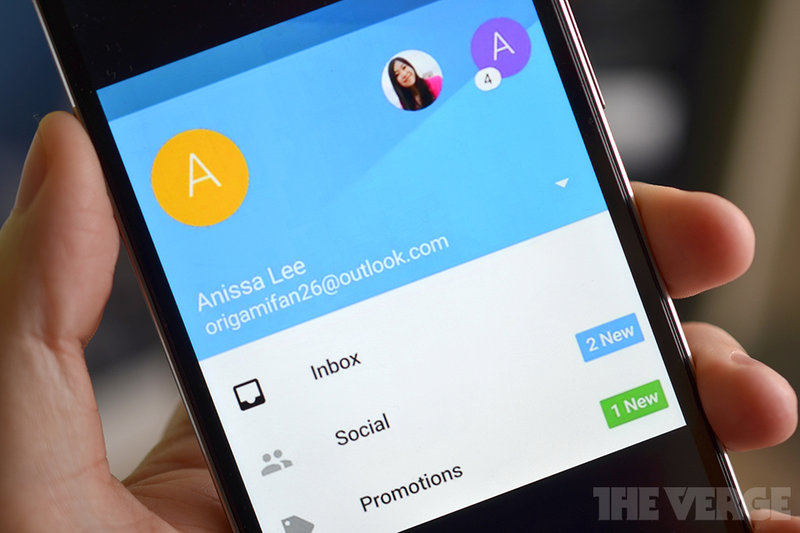 The Android Gmail app has received an upgrade! The new updated Gmail app will now be a lot better at managing your emails, and not just your Google mail. The update brings with it support for Yahoo, Outlook and other non-Google accounts.

The update is said to be launched alongside the new version of Android Lollipop and offer support for non-Gmail accounts, allowing you to flick between inboxes in one app. This is a first for Google and will work in much the same way as it does now when selecting different Gmail inboxes, except you’ll be able to add your other email accounts too. 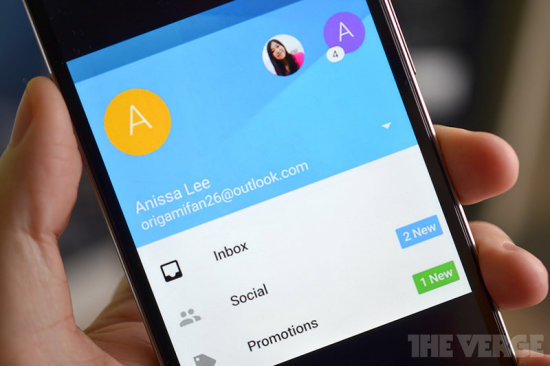 The updated Gmail App will also include their newer, cleaner design, menu style and icons.

With Google offering this new support for previously inaccessible email accounts within its Gmail app, no doubt the company is hoping it will bring across the people that have only ever created a Google account because they wanted to use the Play store for example and have never actually used it for their mail. This addition of features should promote existing and new account holders to use the Gmail app as their primary access for mail.

The updated Gmail app will likely only be available on Android devices for the time being, before potentially being rolled out to iOS.