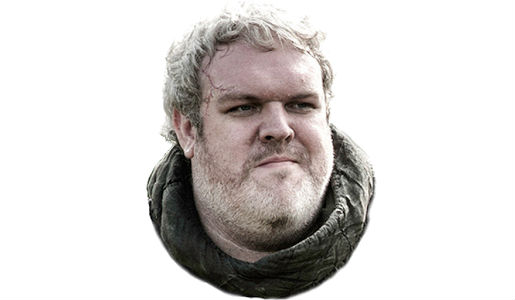 Though his body has now cooled, the revelation of Hodor still echoes through our minds; something akin to the death of Bambi…

And winter, is indeed, coming this summer.

So, without further ado, HBO have finally announced the date for the premiere of Season 7 Game of Thrones!

Game of Thrones will be returning to screens via HBO on Sunday the 16th July 2017 in the U.S.A. It will be simulcasted by Sky Atlantic to the UK on Monday the 17th July too.

For the hardcore UK fans, you will be able to watch the show at 2A.M. BST that same morning.

Sky will be showing at 9PM on SKy Atlantic later during the same day again. All episodes to follow will be at the same time slot from then on in.

So now all we need do is prepare the snacks and ready the cosplays.

On top of this momentous news; Game of Thrones creators have released a teaser trailer for Season 7. It can be found here

We can now look forward to more darkness, murder and bloodshed in the months ahead. If George R R Martin has anything to do with it then expect a battle and expect people you like to die in horrible ways. We cannot wait to watch this new installment here at Gadgethelpline . The first part will be 7 episodes long and the second part to be released after will be 6 episodes long.

If you have not yet seen Game of Thrones then we seriously recommend it, you are running out of time before its swansong is aired!