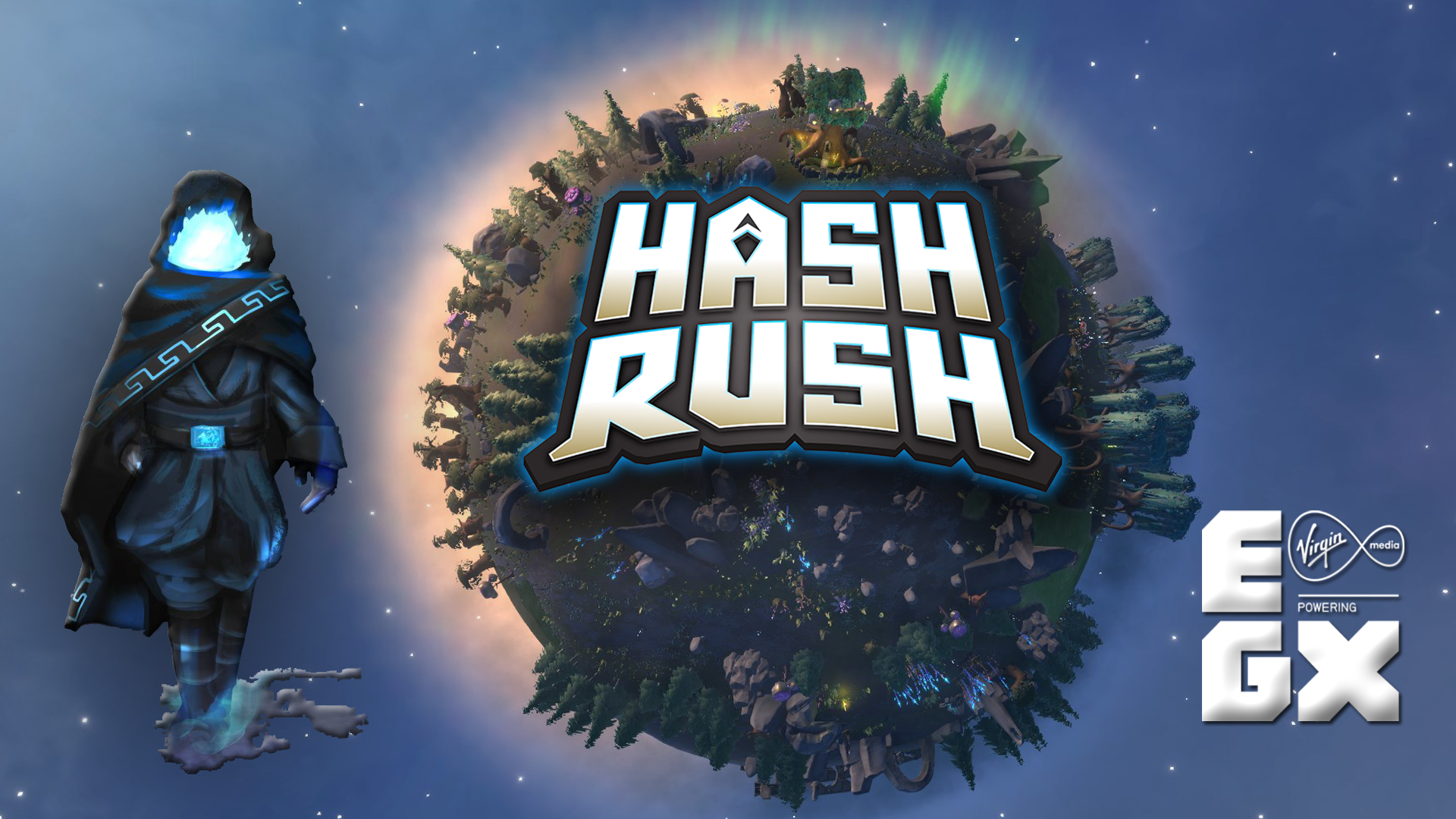 Hash rush, a real time strategy game built on the Ethereum blockchain. We got a chance to chat with Lead game designer, Rob Nicholls at EGX 2018. Rob has been in the gaming industry for 20 years and has over 24 titles to his credit; Mechassault and Kinect: Starwars to name a couple.

Hash Rush is a continuous real time strategy game. This means that when you stop playing for the night, the game will continue without you when you log off. This is such a fantastic addition to real-time strategy, the only downside is that the game is PVE and not PVP. This does make sense though. Logging on and finding you have been raided while sleeping by griefers is not fun. Not only would they lose their buildings, units, etc they would also take a financial loss from the action.

As is standard in most RTS games, you will need to improve your base and units over time in order to win the planet. Each planet has a finite amount of resources called crypto crystals to plunder, and a world boss to encounter and beat. Once you have finally beaten the world boss then you get to choose the next planet for your faction to settle on and continue. 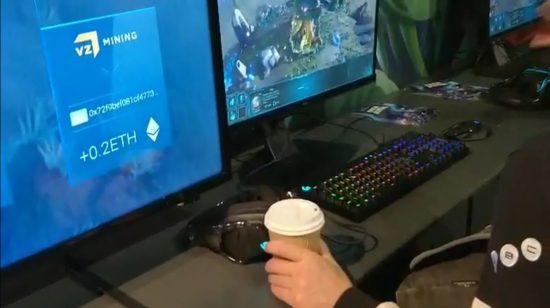 As your units begin to spread outwards from your base they will encounter the fog. This fog can be pushed back as your units move through it. Normally, in other RTS games, you can just leave them to wander and slowly bring the rest of the map out of the fog. Not so in Hash Rush; unless you light their way with lamp posts your units will start to get scared and eventually run back to base. Just placing lamp posts will not be enough. Each lamp post will also need to be protected as the creatures populating each world will try to destroy them when encountered.

THE ERNACKS
Although small in stature, the Ernacks are one of the hardiest factions in the Hermeian galaxy. They possess keen knowledge about mining the Crystals that have crashed on their planets.

THE HIGHBORN OF ELDARIA
The Crypto Storm has corrupted this once-noble faction of ancient elves. They will stop at nothing to maintain their control over the Eldarian sector.

THE MARAUDERS
Abandoned in their time of need, this faction of humans has harnessed the power of the crypto crystals to fuel their revenge on their former allies.

Although there are 3 factions already planned there may well be more in the future. Currently you can only play The Ernacks but both the other two should be implemented by Q3 of 2019.

Each player will be rewarded over time in Eth and and other prizes each month.

The game is currently in closed Beta but the link to sign up for it is still available on their site.

Early access should be available by December this year.

Thanks go to Rob for sharing his time and love of the game with us at EGX Birmingham 2018!