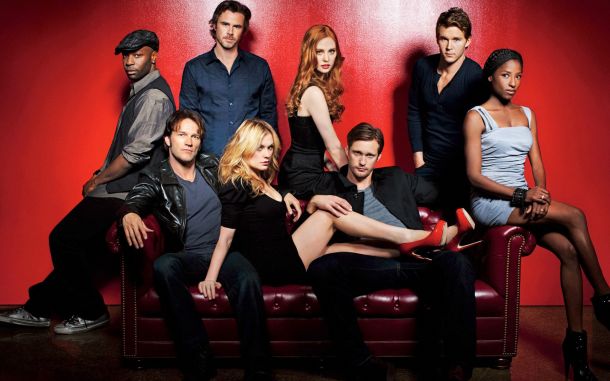 Amazon recently incorporated LoveFilm into its entertainment range and became Amazon Prime Instant Video. Now the team-up is flexing its guns and just days after announcing a partnership with the BBC it has signed a lucrative deal for the US with telly titan HBO.

In a statement Amazon says “HBO has produced some of the most groundbreaking, beloved and award-winning shows in television history, with more than 115 Emmys amongst the assortment of shows coming to Prime members next month” from May 21st HBO (Home Box Office) will be giving Amazon Instant Prime Video subscribers in its access to a back catalogue of classic and current shows such as The Sopranos, Deadwood and True Blood as part of their annual fee.

In addition to the exciting addition of on-demand HBO programming, a yearly payment for Amazon Prime gets subscribers a huge selection of streaming TV and movies, from the well-known to new Amazon originals, available to view on desktop and laptop computers as well as smartphones, tablets and a number of current and new gen gaming consoles. There’s also chance to pick up free e-books from the Kindle lending library and claim next day shipping on items bought from the Amazon store.

HBO joining the Amazon TV service is all well and good for our friends over the Atlantic, however here’s the kicker –

Unfortunately while BskyB holds the rights to show HBO properties here in the UK our version of Amazon Instant Prime Video will not allow us to enjoy the same privileges but we will still be able to buy episodes and individual video content from HBO. Also, Game of Thrones has been omitted from the agreement between HBO and Amazon, meaning no streaming for now. Now doesn’t that just make you want to rage and kill off the majority of your cast…?