HTC One ME Announced as Company’s Sharpest Display – Asia Exclusive

HTC has launched a brand new Android smartphone to its range which will boast the sharpest display the company has ever produced. 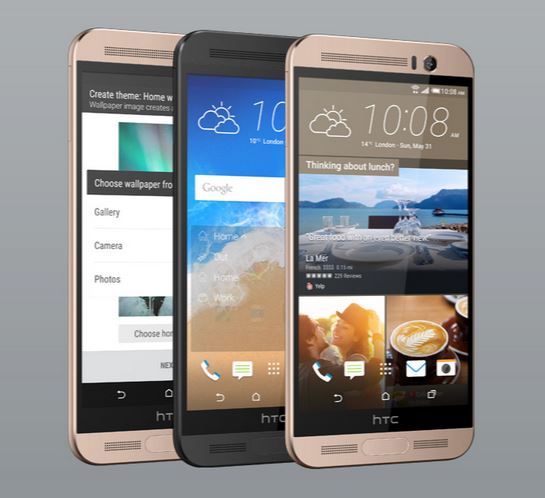 The HTC One ME will initially be an Asia-only exclusive and details of its impressive screen resolution and technical specifications were revealed on the mobile maker’s Chinese website. The key selling point of this new all-metal model referred to as the Pegasus design will be the 5.2-inch 2K quad HD touchscreen which will offer a refreshing visual experience with 2560 x 1440 resolution which crams in 565 pixels per inch.

The HTC One ME will come running latest Android 5.0 Lollipop with the manufacturer’s own HTC Sense laid over it to customise the user interface to suit the unique HTC features. Notable is HTC Sense’s theme-altering personalisation and location based services which is referred to as ‘behaviour-aware software’ and HTC BlinkFeed offers links and services based on where you’re at.

Other specs gathered for the HTC One ME from the translated website include a MediaTek Helio octo-core processor clocked at 2.2GHz, 3GB of RAM with 32GB internal storage, expandable to a generous 2TB via the handset’s Micro SDXC card support and 2,840mAh battery.

Camera spec includes a 20-megapixel main shooter and HTC’s Ultrapixel technology is used up front for maximum light capture and clarity and a number of editing tools will be available to tweak and modify post-shot.

Fingerprint security for payment services like PayPal and device unlocking for up to five users, dual-SIM capability and HTC Boomsound dual speakers are nice extras on this respectable handset which will be released at a time and price yet to be determined.