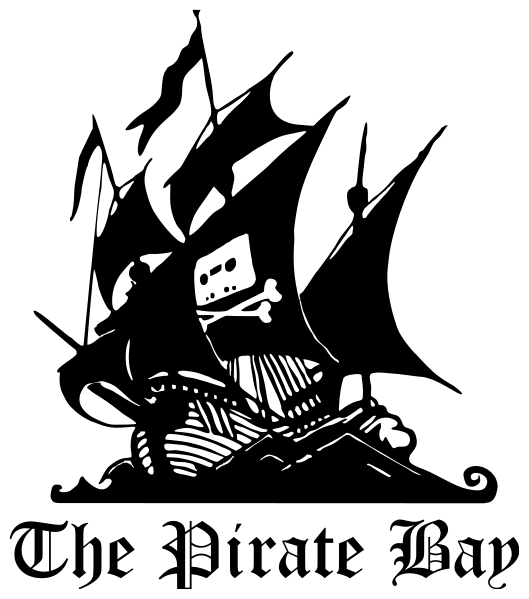 Controversial new anti-piracy measures, where users will see their internet cut off if they’re persistently seen to be downloading copyrighted material, will come into play 2014.

Known as DEA Inititial Obligation Code, Ofcom is expecting all ISPs to send letters to their users who are seen to be downloading pirated material.

If a user amasses more than 3 letters, the ISP will be commanded by law to pass on your personal details to right holders with a view to be taken to court.

The news comes after a host of ISP’s lost a judicial review on whether the new plans were legal – they lost the case and are now being made to take action against pirates in the near future.

There are obviously concerns about how these new, wide-ranging, powers will be used by copyright holders. For example: what’s the threshold for evidence before letters are actually sent out. There are also concerns that users won’t have a fair and transparent right of appeal.

Ofcom announced today that if you feel you have been accused of something you haven’t done, you can appeal, within 20 days, for a fee of £20.

Where the new code becomes a little confusing is when illegal file sharing happens on a public network, at £20 a pop it could be another cost bearing down on small businesses at a time when they least need it.

The Open Rights Group is understandably unimpressed, with Jim Killock saying: “Ofcom are being asked to put lipstick on a pig with this code.”

“Digital revenues are going up, the music and film industry are moving in the right direction, yet this cumbersome policy is still lumbering forward.”

Questioning the appeals policy, he added: “Some people will almost certainly end up in court having done nothing wrong.”

Geoff Taylor, CEO of the British Phonographic Industry (BPI), said, “It’s time to get down to business and start implementing the law to educate consumers about illegal downloading, so that artists and creators are fairly rewarded for their hard work.”

The new draft code still has someway to go before letters will be landing on broadband users’ door mats, as the code has to be sent before the European Commission before Parliament receives it towards the end of 2012; pending any delays or major objections, the first letters should go out in 2014.