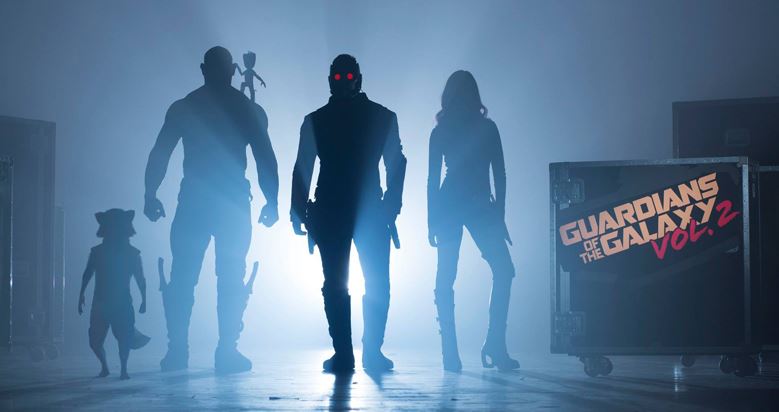 San Diego Comic Con International is the biggest geek-fest of the year and whether you’re lucky enough to attend, or even if you’re not, you can always guarantee some tantalising footage from some of the top upcoming movies is sure to follow!

As much as we love a shiny new HD trailer, sometimes this isn’t always the way we get to see the footage first and illegal recordings surface from the SDCC every year and grainy videos pop up all over the social networking sites. This year, however, the organisers are expected to employ special technology to prevent the clips from leaking ahead of time and keep them exclusive to the event and its attendees.

It was actually Guardians of the Galaxy Vol. 2 director James Gunn who teased on his Facebook page that his new flick will be represented at the event and also dropped the bomb about the new high tech pirate preventing measures:

“You might see something if you’re in Hall H on July 23 with me and the Marvel panel. Or if someone secretly films that – which is less likely to happen because of new technology, but I still know sometimes happens – then you’ll see it right after. If not then, it will be a short while.”

Marvel Studio’s presence at SDCC is an annual highlight and Gunn will be there between July 21st and 24th with some of the GOTG2 cast, showing off never-before-seen footage of his sequel which won’t be released in cinemas until May 5, 2017.

Earlier in the year 20th Century Fox said it has pulled out of this year’s San Diego Comic Con, fearing its new picture based on the Assassin’s Creed games might be spoiled because of what it considered unpreventable piracy. It was also suggested that Disney might do the same but with little over a week till the event this hasn’t been confirmed.

We’ll be interested in seeing what this new piracy preventing technology is all about but are a little disappointed we will have to wait for all those new trailers!

Have you heard about the Gadget Helpline club? Check out the membership benefits and sign-up for 30-days trial of gadget support today!