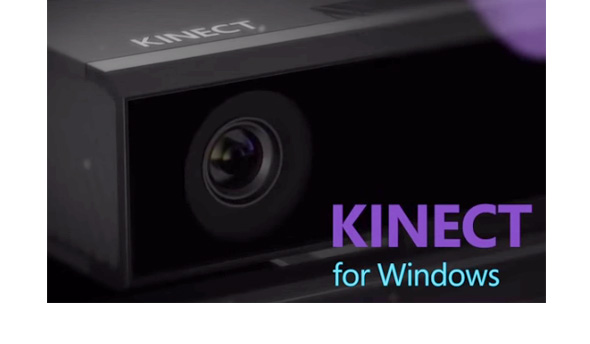 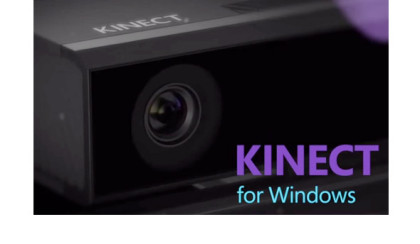 Kinect is on its way to your Windows PC.

After making a swift u-turn on the inclusion of a Kinect sensor with the Xbox One as standard, releasing a Kinect-less model earlier this year, Microsoft have decided that the sensing device shouldn’t just be used with the popular console, and are bringing it to the Windows operating system in a the next few weeks.

We heard back a few months ago that the sensor would be coming to Windows, details pointing the the device going for around $200 in the US and £159 in the UK. The upgraded device features better depth sensing, 1080p resolution, a wider field of view and various other improvements.

There are also a multitude of apps ready to be downloaded for the Kinect sensor on your Windows PC, not just limited to games, but some much more important functions as well, such as medical applications and scientific research opportunities. In fact, Microsoft has already invited developers to upload their apps to the store in advance for the upcoming release. 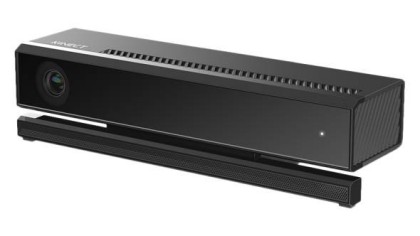 “We’re continuing our commitment to equipping businesses and organizations with the latest natural technology from Microsoft so that they, in turn, can develop and deploy innovative touch-free applications for their businesses and customers.

“A new Kinect for Windows sensor and software development kit (SDK) are core to that commitment.

“The precision and intuitive responsiveness that the new platform provides will accelerate the development of voice and gesture experiences on computers.”

Support for one of the most popular developer tools in gaming, the Unity game engine, is already planned to be included with Kinect, and as we already know the engine is also coming to the Xbox One this Summer, we may see some cross-platform games and apps coming to both PC and the console which use Kinect.

Kinect for Windows is due to be released on the 15th of July in the US and the UK, and is available from the Microsoft Store from the source links below.