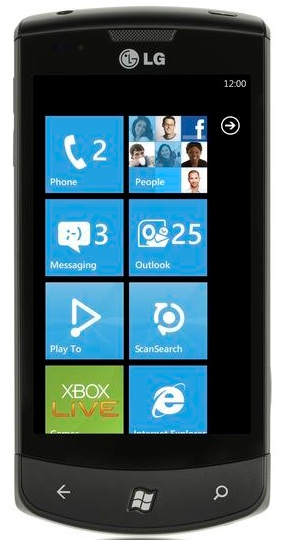 According to recent tech news circulating the web, it would seem that LG has decided to abandon the Windows Phone platform due to poor sales performances.

We’re not quite sure what Microsoft will make of this, considering the software giant is keen on making sure Windows Phone can reach as many devices as possible. However, LG has said that it would prefer to focus on the Android platform instead, with the main reason being that the “The total unit of Windows Phone sold in the global market is not a meaningful figure”. LG also explains that the company will still continue to be partners with Microsoft, however Windows Phone is not financially viable for them at the moment. 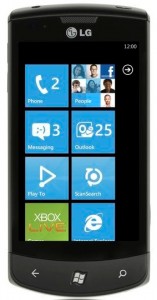 Now, as we’re sure you’ll be aware, LG actually had one of the first Windows Phone devices available on the market with the Optimus 7. The handset was actually my first experience with the platform and I was impressed, although after playing with the handset for a while, I have to admit my personal preference is still Android.

Based on sales figures for the Windows Phone platform, the most popular handset is unsurprisingly Nokia’s Lumia range. So, if the demand for LG’s devices is not that great, it makes business sense for them to focus on Android if those devices are selling well.

As the company has announced that they will still continue their partnership with Microsoft, when Microsoft officially announces the new Windows 8 update, they may be a chance of LG releasing new Windows Phone handsets in the future.

UK Tech News website Pocket-Lint has gained exclusive confirmation from LG that the company is not entirely abandoning the Windows Phone platform, and that these rumours have come about as a result of inaccurate speculation by the Korea Herald, who first published the story.

“None of it is true. Korea Herald is showing its speculative side again,” an LG spokesperson told the site, adding “We are still on board with Windows Phone, but right now, we’re focusing on Android because that’s where the demand is.”

So it seems that the Korea Herald took LG’s decision to focus on Android rather than Windows Phone a little too far.