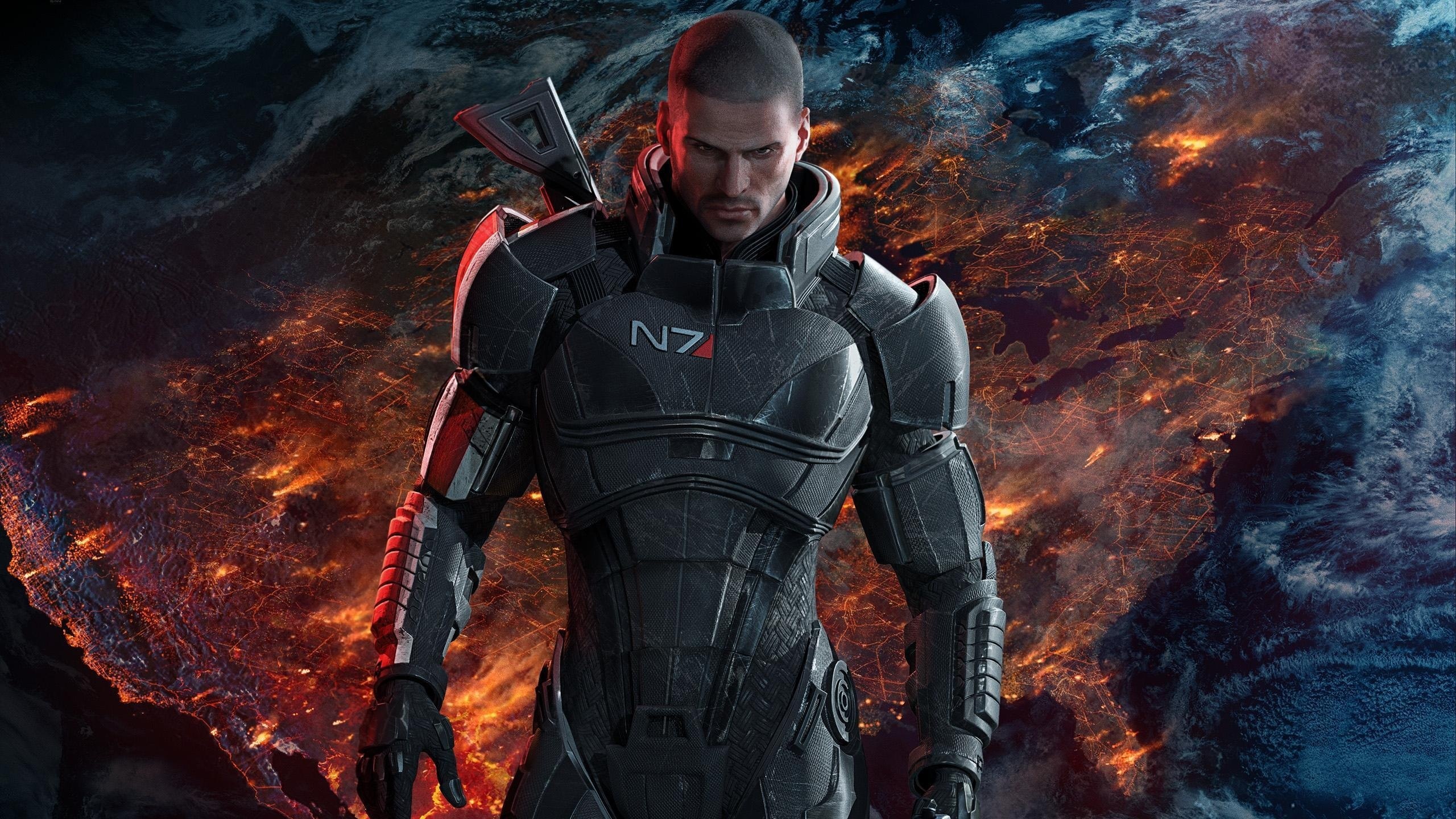 Here’s an update on a story the Gadget Helpline ran just a couple days ago relating to that highly controversial end sequence to Mass Effect 3. Developer Bioware has now released an “expanded” ending in an attempt to justify the events which upset legions of gamers after completing the game which was released this past March. Xbox 360 and Windows PC players are the first to hopefully enjoy the Mass Effect 3: Extended Cut downloadable which is free of charge to owners of the game on either Microsoft platform. 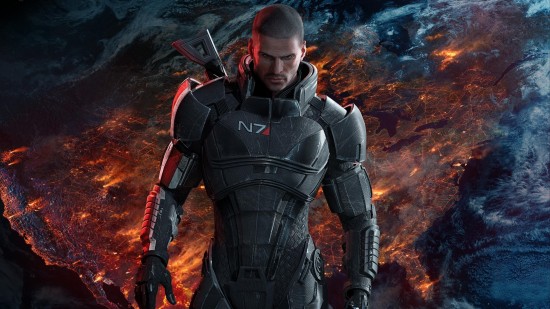 A press release we received from the games publisher Electronic Arts tells Mass Effect fans that they will need to download the DLC and load their last autosave point in the game before the final mission on Earth. ” The information also reveals “On July 4, PlayStation 3 users in Europe will be able to experience the Mass Effect 3: Extended Cut by downloading the DLC through the PlayStation Network.”

Space-based action role-player Mass Effect 3 hit the shelves for Xbox 360, Windows PC and Playstation 3 earlier this year after being officially announced in late 2010. Gamers were without a doubt eagerly awaiting the climactic conclusion to the story of Commander Shepard of the Systems Alliance and his plight against a race of machines known as The Reapers. The game finally arrived. And players were not pleased..

This displeasure spawned from the games closing moments, which the Gadget Helpline will not spoil here, but we will say that legions of gamers aligned against Mass Effect 3 developer Bioware demanding that the ending of the game be changed and to please the devoted and outspoken fans who had supported the franchise since its origin, the devs caved and decided that they would give players an ending they deserved. The news broke some months ago that a new ending might appear as a downloadable but since nothing has come to light. But it is coming – tomorrow in fact!

If you’re an unhappy Mass Effect 3 player who owns either the Xbox 360 or Windows PC game you will be able to grab the DLC completely free of charge and this update will reward your vigilance and patience with new cinematic sequences and epilogue scenes that “expand” that ending. Don’t get us wrong, what it sounds like Bioware is doing is not actually rewriting the closing moments of ME3 – only adding to it to offer a better explanation of (or to justify) why things happen the way they do.

The Gadget Helpline will certainly be taking a look for ourselves on June 26th when the free DLC goes live for Microsoft gaming platforms.

Mass Effect 3 is one of the titles announced in support of the Nintendo Wii U launch this coming autumn, although its not known if it will come with the controversial “regular” ending or the new revamped conclusion.