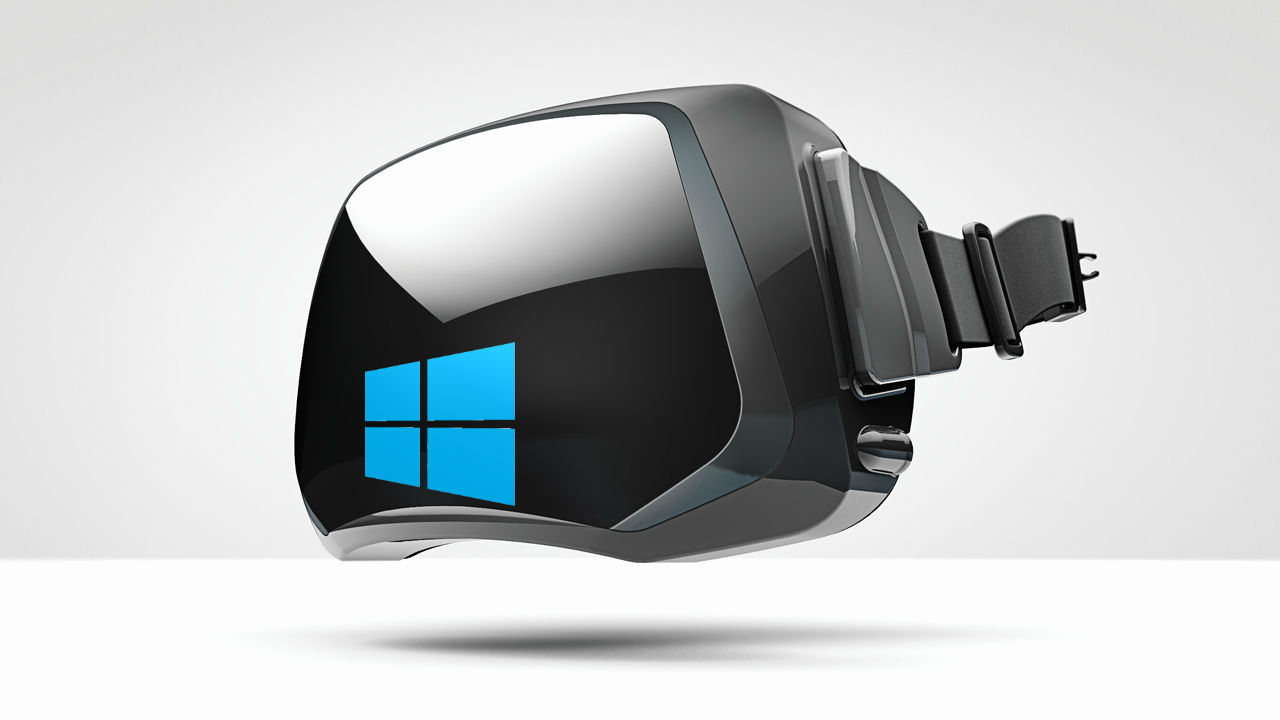 With the bevvy of news Microsoft have churned out in the last couple of days it would be remiss not to include as much as possible in one post so here goes.

GDC 2017 is almost over now, only one day left and the dust still has to settle.

Microsoft have revealed more details on its mixed reality platform. Currently, the headsets are for PC only but they will soon be heading down the console path; both on Xbox 1 and on Project Scorpio come 2018.
Microsoft presented the Acer Windows “Mixed Reality”. You may not have heard of this though, that’s because it used to be Windows Holographic and will only be available to carefully selected developers from March onward.  It features not one but two high-res displays at 1440×1440, refresh rate of 90Hz, a 3.5mm jack along with HDMI 2.0 and USB 3.0.
There is also no extra equipment needed as the headset has inside-out tracking so no external sensors!

Game developers are being given the chance to bring their own games to Xbox One and Windows 10.

Microsoft announced at GDC that the company will be starting a new initiative called the Xbox Live Creators Program. This program should fully open game publishing for Xbox and PC. Any user can head to their local game store, purchase an Xbox One and delve into its depths in order to develop and ship games for the console. This announcement came from no less than Chris Charla, director of the ID@Xbox program. Chris was reported to say:

“With the Creators Program, anyone can integrate Xbox Live sign-in, presence, and social features into their UWP games, then publish their game to Xbox One and Windows 10,”
“This means their title can see exposure to every Xbox One owner across the Xbox One family of devices, including Project Scorpio this holiday, as well as hundreds of millions of Windows 10 PCs, and millions of folks using the Xbox app on mobile platforms.”

One thing to bear in mind though is that developers will not have full access to the consoles full power. The creators will not be able to access Xbox Live achievements, Gamerscore and multiplayer matchmaking.