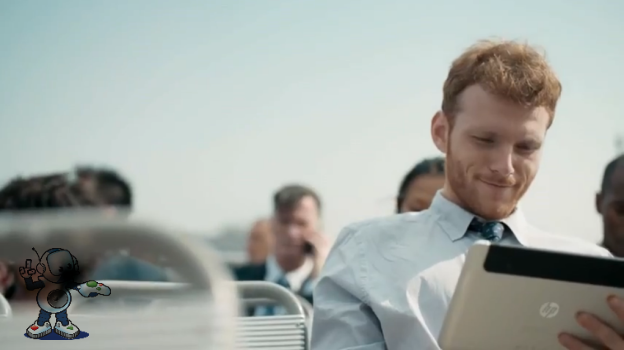 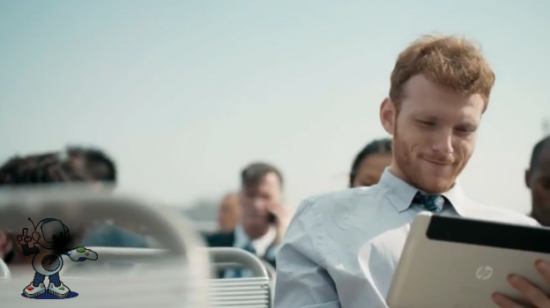 A mystery HP tablet has appeared not once, but twice, in a recent commercial by the company, giving us a pretty hefty hint that they’re about to launch a brand new Windows 8 device.

HP’s recent ‘Make it Matter :60’ commercial – which is actually 61 seconds long, tut tut – shows the same silvery tablet being used in two separate scenes, despite the device not being official in any way.

The tablet looks very iPad-like to us, with a very slim frame, brushed silvery finish and even a black rectangular area at the top of the device, which we’re presuming is plastic and put in place to allow wireless signals in and out. If we’re correct with this assumption then it would indicate that the main body of the tablet is crafted from metal, pointing towards a more premium device.

Going by the size and shape of the tablet in the video, we’re going to go out on a limb and say it will have a 10 or 10.1-inch screen. Although we don’t see the front of the device to prove anything, it’s almost certain that this will be a Windows 8 device. The real question is if it will be a full Windows 8 model with an Intel processor – basically a fully-functional Windows computer – or a Windows 8 RT model, with a less powerful ARM processor. Many are already stating that it will be the former.

To us the tablet looks pretty polished and like a finished product that we’d be willing to buy, but of course it could just be a prototype or a mockup of what HP wants to make. Hopefully we’ll find out the status of this device as the launch of Windows 8 draws closer.

What do you think of HP’s new mystery tablet? 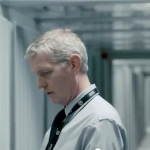 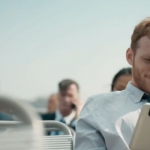