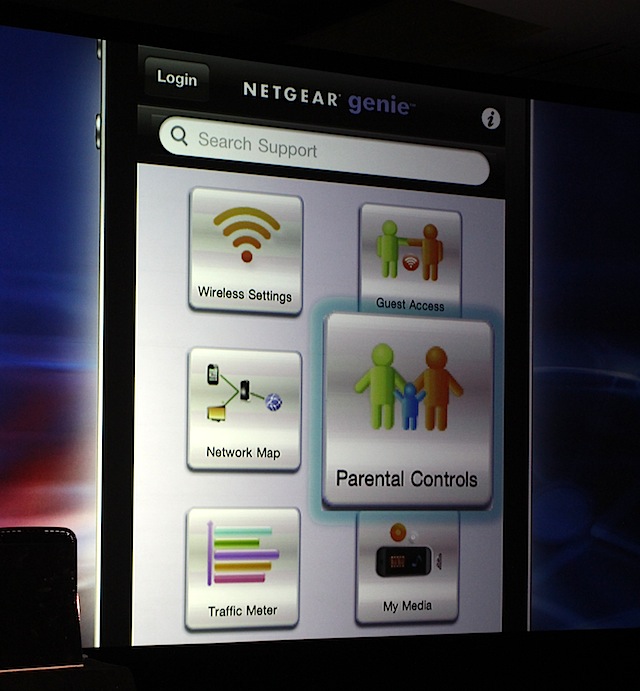 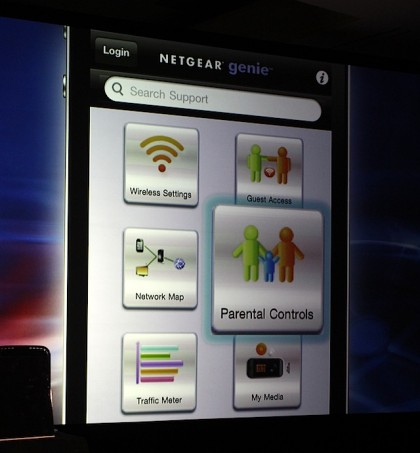 Thanks to a nifty bit of technology called AirPrint, those with an iPhone, iPod Touch or iPad can wirelessly print photos quickly and easily with compatible photos. However, if the printer you buy doesn’t have Apple’s AirPrint seal of approval, you won’t be able to do it.

AirPrint compatible printers are becoming more common nowadays, although they are still outnumbered many times over by the average Wi-Fi printer.

That’s where networking experts Netgear have stepped in, with a clever new app called Genie. The app is free to download to your PC or Mac (OS X 10.6 and up) and to your iOS device, and it effectively creates a bridge between your Apple gadget and your printer, via your PC.

The only downside to Genie is that your PC or Mac needs to be on and running in order for it to work, but for those who want AirPlay but don’t want to splash the cash on a new printer, it’s a decent solution.

Genie also has a host of other network-related tricks up its sleeve: it allows you to view all devices on your home Wi-Fi network and manage them, either from a PC or Mac or from an iOS or Android device. It will also automatically diagnose and repair connectivity issues with your network, which is bound to solve some headaches.

A Media subsection allows you to remotely control media playback on your DLNA devices, playing music, videos and photos from a networked hard drive on your laptop or smartphone for example.

Netgear Genie is a free app that can be downloaded on PC, Mac, iPhone, iPad and Android right now. To find out more head to Netgear’s page here.