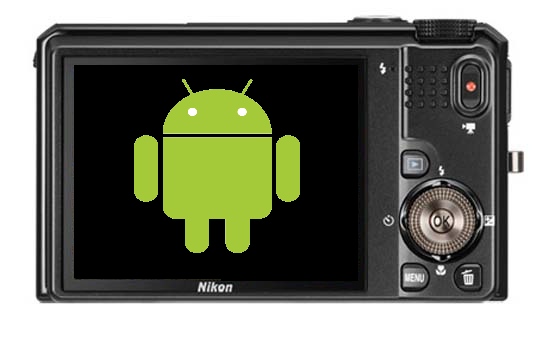 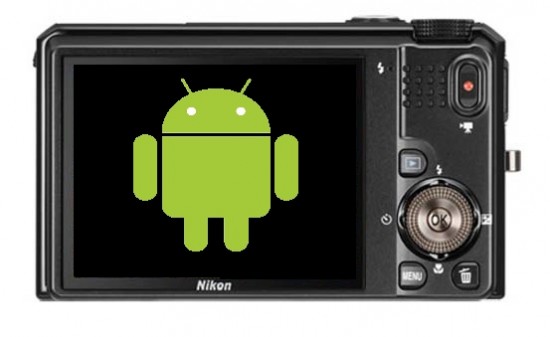 According to a new report, Nikon is planning to launch the world’s first Android-powered digital camera.

Several companies have been linked to making cameras with Android inside, including Samsung and Polaroid. The latter company has already announced an Android-powered smart camera in the form of the SC1630, but it still hasn’t hit the market, meaning that Nikon could beat it to the punch.

A little snooping by NikonRumors has revealed the device’s filing with the Indonesian Communication Agency, of all places. The filing gives away the device’s model number; S800, and that it will fall into the company’s existing line of Coolpix cameras, rather than starting a new range specifically for Android. This could point towards a steady transition to Android as Nikon’s software of choice for compact point and shoot cameras, but that’s likely to take a while yet if it’s going to happen.

Nikon’s camera is expected to run Android 2.3 Gingerbread, with access to all Google Play apps. We’re pretty interested about access to apps, as the camera would surely be pretty limited as to which apps it could actually run – Dead Trigger probably won’t play too well on a camera. The screen itself is said to be a 3.5-inch OLED display, although there’s no mention of touchscreen functionality, which we’d expect to be there to compliment Android.

It’ll have built in GPS for geotagging and built in Wi-Fi for uploading your snaps socially and downloading apps. Finally, the lens is said to be a fairly compact 25-250mm deal. There’s no word on the image sensor or size, but with the Coolpix label we reckon it’s going to be quite small and pocket-friendly.

What could Android bring to the digital camera for you? Want Instagram on your compact?