We’ve already heard today about how Sony’s new direction is orientated towards virtual reality, according to a top Sony executive. The game company is looking to push the software forward into a new generation of games. 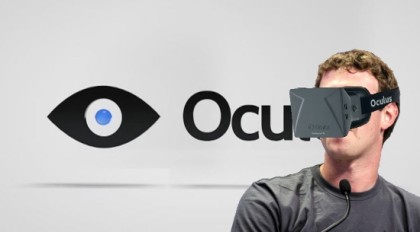 Meanwhile, on the social media side of things, Facebook is apparently going to pay big bucks to anyone who can find the ‘big bugs’ in their recently acquired Oculus Rift device. The company’s bug bounty program now includes the device.

The famous program, which pays out to anyone who can find a problem with anything Facebook related, allowing security researchers who report bugs to the site to be paid a minimum of $500 in reward money for uncovering dangerous threats to the website.

The same service is now available for Oculus Rift, a lucrative opportunity seeing as the device is new and recently created, meaning that security holes will need to be patched. Since the Rift is a virtual reality device, it won’t be very fun if ambitious hackers literally find a way to hack right before your eyes.

Of course, the chances of hackers depositing clips from horror movies into the device are slim, and the bug busting program is more likely orientated at software problems in the device’s program which might make it more difficult to use the device. Facebook is confident that the hardware side of things won’t be much of a problem.

“A lot of the issues that come up with Oculus are not necessarily in the hardware yet,” Poole says. “Potentially in the future, if people were to go explore and find issues in the SDK or the hardware, that is definitely of interest to us.” Said Neal Poole, Facebook’s Security Engineer. 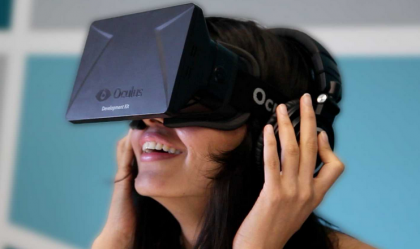 Virtual Reality is the new big thing in the tech and gaming world. We’ve been waiting since the 80’s for this one.

So, in summary, if you’re a hard working independent digital security expert with an eye for detail as well as a bit of hacking skill, you can give hacking Oculus Rift or its website a try, then ransom the information to Facebook for a pretty penny. Hop to it, naughty hacker bros.