It’s official: BBM coming to Android and iPhone this summer 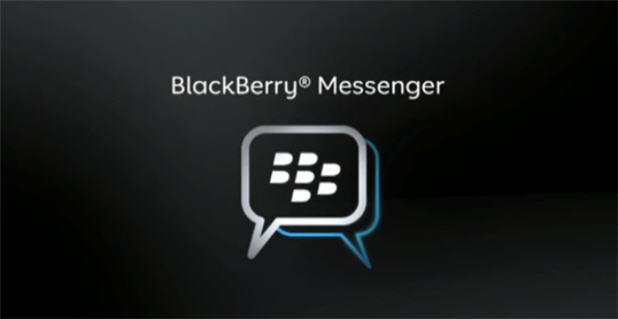 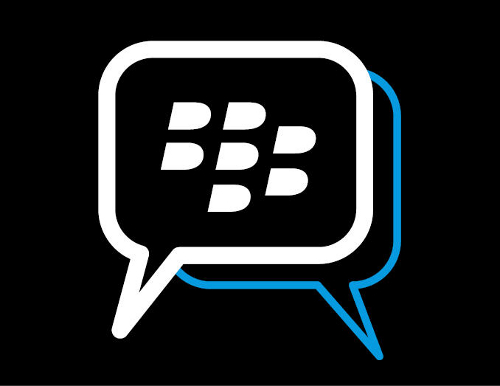 Don’t rub your eyes, you really are reading that headline. BlackBerry Messenger, or BBM as the kids call it, will no longer be an exclusive BlackBerry feature by the end of the year. The company has confirmed its plans to bring BBM apps to Android and iPhone.

The news comes hot off the press from the BlackBerry Live event which is currently under way in Florida, so details are currently scant. BlackBerry has however confirmed that the service will work on iPhones using iOS 6 and up and Android devices using version 4.0 (Ice Cream Sandwich) and up.

Speaking at the event, CEO Thorstein Heins said “It’s time to bring BBM to a greater audience, no matter what mobile device they carry.”

The app will be “full featured”, according to Heins. The company will offer groups and messaging and move on to add features like Screen Share, Voice and Channels later. Interestingly, Heins said his company is making this move now as “a statement of confidence”

BBM for Android and iPhone is something that has been rumoured for years now, so we’re wondering whether BlackBerry has missed the boat. Other apps such as WhatsApp already allow iPhone, BlackBerry, Android and other smartphone users to interact with instant messages and file sharing, with the likes of WhatsApp having a momentous following. Will the persuasion of BlackBerry users be enough to make iPhone and Android owners switch to using BBM, or will BlackBerry users cave and install WhatsApp or something similar to keep in touch with their mates?

Stay tuned for further details on BBM for Android and iPhone.