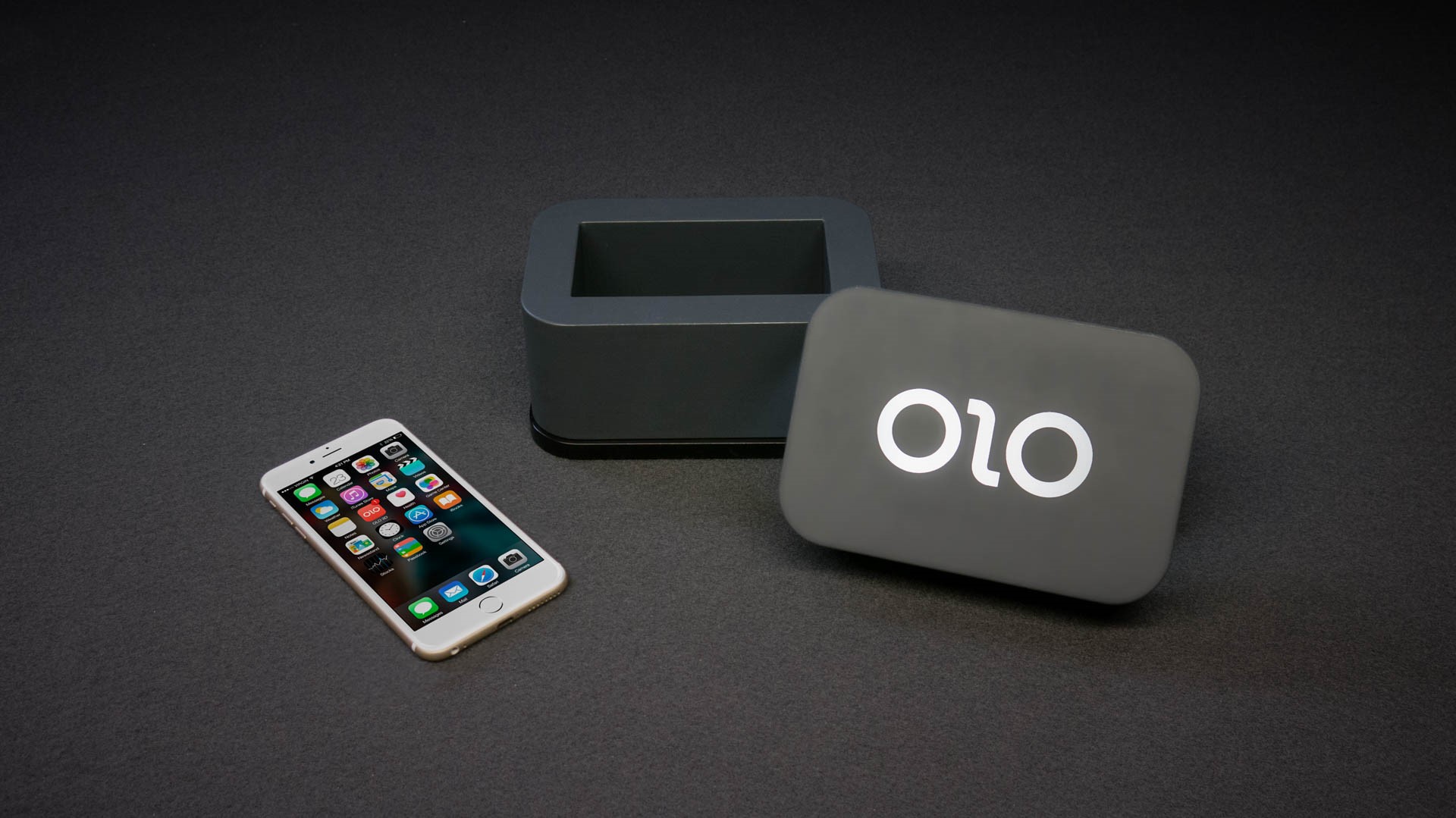 Looks confusing I know, but, the picture above is not showing your phone in relation to a shoe box. In fact, the shoebox is actually a powerful 3D printer that is driven by your phones screen. Okay, so it is confusing, but still impressive and extremely innovative from the 3D company based in San Francisco.

OLO 3D Inc made its debut in New York in October 2015, when it won the World Maker Faire Editor’s Choice Award. It has since received astonishing reviews from all over the world.

The app works on iOS, Android, and Windows devices. It is also compatible with a variety of free 3D software. You can use 3D scanning apps such as Autodesk 123D Catch, or any modelling software to design your own custom part.

OLO’s technology is simple – yet brilliant – because half of its hardware is already in our pockets, making it easy for anyone to print in 3D. And, because there are more than 2.2 billion smartphone users, OLO is not just a device, not just a 3D printer, it’s a possible game changer.

The team behind the device have been hard at work for 2 years perfecting the case, reinventing mechanics, re-engineering micro-chips: the final result is a beautiful and portable design that is easy to use and at a fraction of the cost of any other 3D printer on the market. The machine itself is made of only 7 plastic parts, one chip, and one motor

They have also introduced a completely new line of materials dubbed ‘Daylight Resins’. These resins harden under the white light of a smartphone screen; the case was designed specifically to filter out all harmful external light and thus maximise the precision of the print.

The print itself can reach up to 42 microns in resolution, and, it allows 400 cubic cm of volume and can fit almost any phone (inc iPhone 6S+ and the Galaxy A7.

Currently on Kickstarter at $99 I think it’s a steal!
OLO