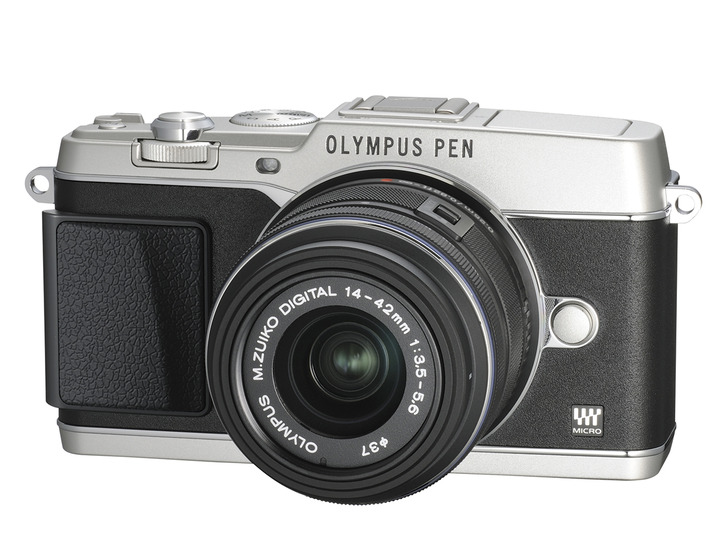 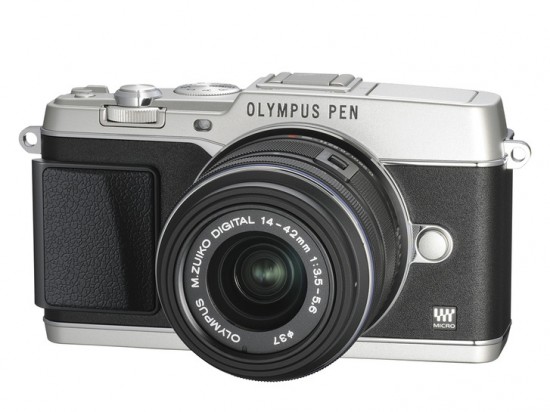 We had a feeling Olympus had some new cameras in the works, and the first of those has now surfaced officially in the form of the Pen E-P5 – a micro four thirds camera with a retro style.

The new model replaces the ageing yet brilliant Pen E-P3 and borrows a handful of features and parts from the OM-D E-M5, which is a larger model in Olympus’ range. It uses the very same 16 megapixel Live MOS sensor and True Pic Vi image processing engine, which combined will produce stunning images, we’re told.

The new Pen E-P5 also claims the rights to being the first compact camera to have a mechanical shutter capable of shooting at 1/8000th of a second. This will come in handy when it comes to opening up the aperture in bright conditions, and can be used to the user’s advantage when shooting fast moving images.

Just as most compact system or micro four thirds camera makers have done recently, Olympus has added Wi-Fi connectivity with the Pen E-P5. An app has also been released, allowing you to connect the camera to a smart device and share files easily. Olympus has made the pairing process quite unique, giving a QR code on the camera to scan with your smartphone or tablet in order to pair without the hassle of codes and text entry. 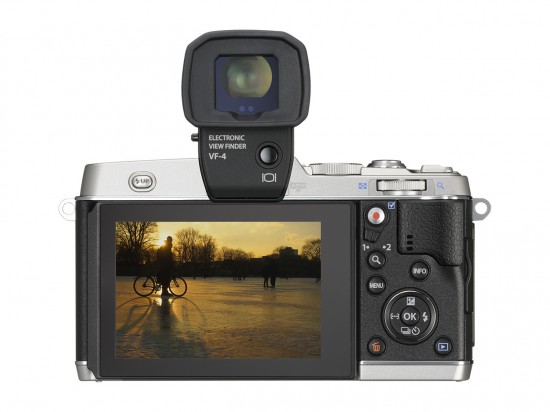 There’s no viewfinder on this model, although Olympus has come up with an impressive EVF that can be installed on the hotshoe. You do have a 1.04m-dot LCD touchscreen on the back for viewfinding and playback uses though, which tilts vertically.

Finally, new dual dials add an extra level of manual control, enabling the user to use both to control aperture, shutter speed and the like.

The Pen E-P5 will come boxed with a 14-42mm lens that can of course be hot swapped, but it’s going to come at a price. At £1,099 Olympus’ new model is one of the priciest micro four thirds cameras out there, but it definitely has the looks to pull off the price.